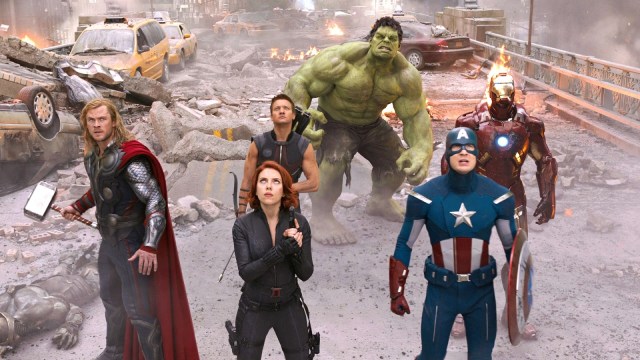 Every time a high-profile filmmaker hits the press circuit for whatever their latest project is, they’ll almost surely be asked a question about the Marvel Cinematic Universe, even if it has absolutely nothing to do with the film or television offering they’ve been tasked to promote.

There’s the Martin Scorsese camp that numbers such luminaries as Francis Ford Coppola, Jane Campion, and Ridley Scott, who believe big budget superhero blockbusters aren’t really cinema at all, but hollow sugar rushes designed with the lowest common denominator of artistic merit in mind, while the opposite side admits that it’s multi-billion dollar behemoths like the MCU that keep the entire industry afloat.

One talent who’s familiar with both sides of the fence is Lupita Nyong’o, who won an Academy Award for Best Supporting Actress prior to signing up with Kevin Feige’s outfit to play Nakia in Black Panther. True to form, she was asked for her thoughts on the never-ending debate during an interview with The Hollywood Reporter, where she gave one of the most measured responses we’ve heard yet.

“It becomes a philosophical question about what is art and what is its purpose. I believe that art plays a role in moving the people that experience it, and a lot of people are moved by Marvel. Is you being moved by this thing less important than me being moved by Picasso? I think to be culturally prosperous, to be artistically prosperous as a people, is to have options.”

Believe it or not, it’s perfectly okay to enjoy both ends of the spectrum, and there are plenty of reasons why some of the biggest names in the business have become recurring features of the MCU while still tackling smaller arthouse offerings, and only some of them have to do with those big, fat, steady Marvel paychecks.