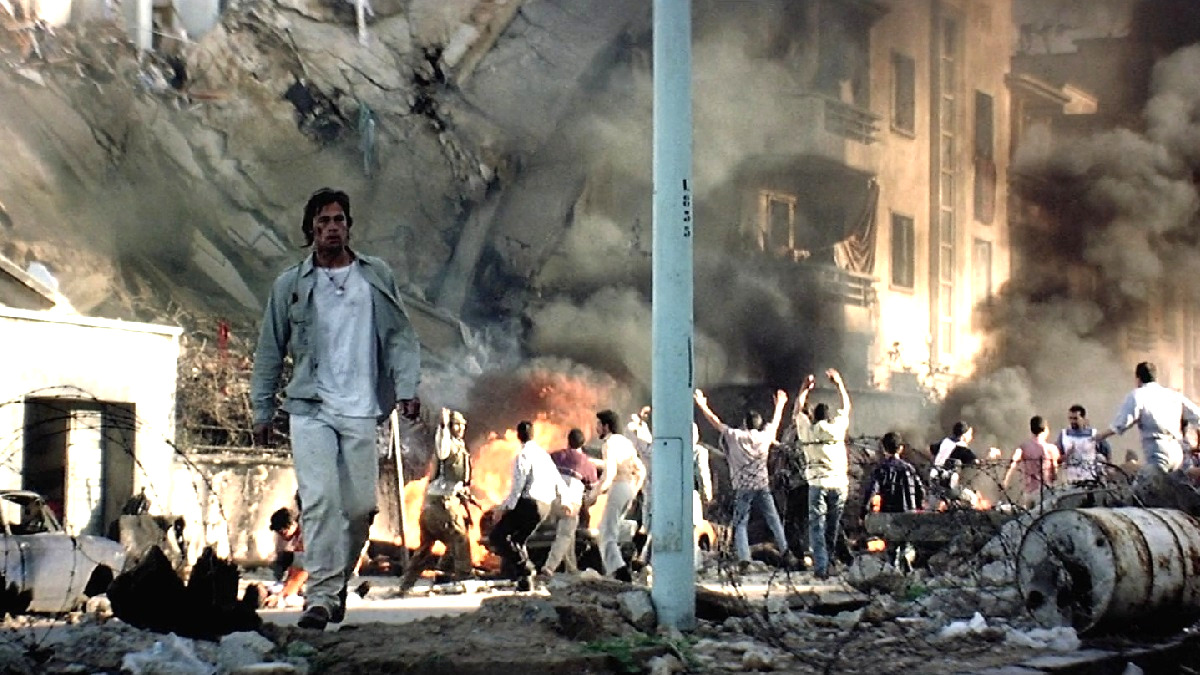 Blockbuster spy cinema throughout the 21st Century has been dominated by James Bond, Jason Bourne, and Mission: Impossible‘s Ethan Hunt above all others, with Tony Scott’s big budget globetrotting thriller Spy Game being swept under the rug as a result, but is that a fate it deserves?

After all, we’re talking about one of the most visually dazzling and kinetic filmmakers of their era partnering up with screen legend Robert Redford and A-list megastar Brad Pitt for a $115 million exercise in international espionage that boasted a stacked supporting ensemble and a hot-button premise that found a CIA agent arrested in China and ready to be disavowed by the agency.

Spy Game may have been warmly received by critics and crowds, but it didn’t make anywhere near the impact expected. Barely squeaking into the black after bringing in $143 million in ticket sales, it’s more than a touch ironic that Pitt reportedly passed on heading up The Bourne Identity in favor of this spy story instead, which didn’t fare anywhere near as well as Matt Damon’s franchise-launching modern classic.

Either way, Redditors have been locked in debate about the pros and cons of Spy Game, with just as many lamenting the many missed opportunities found throughout as there are dedicated defenders praising it as one of the 21st Century’s most underappreciated epics. As always, each version of the truth is defined by personal preference, but we’d have to find ourselves in agreement that it at least deserves to be put on a slightly higher pedestal than the one it currently occupies.