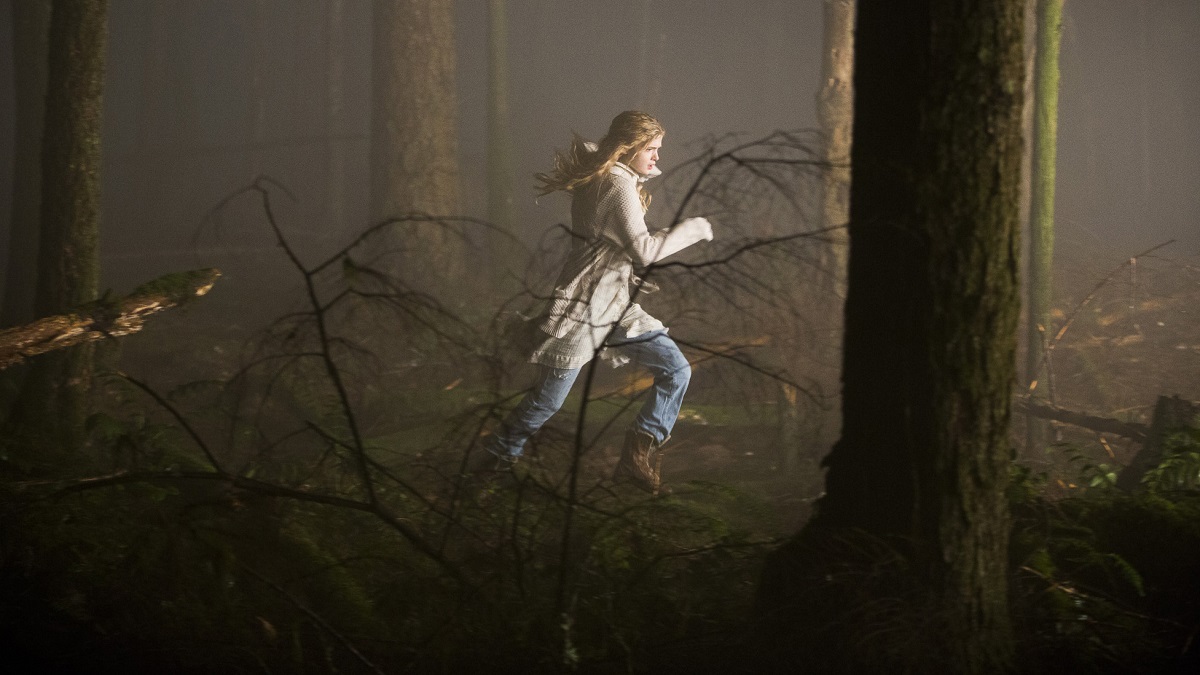 Time loop movies are a tough nut to crack, largely down to the sheer delight audiences derive from picking apart holes in the logic. There’s a reason why so many of them miss the mark, but it has to be said that Before I Fall is one of the better efforts to have emerged in recent years.

Helmed by Ry Russo-Young from a script co-written by The Old Guard and director Gina Prince-Blythewood, there are definitely familiar elements seeping out of almost every frame, but a solid central performance from Zoey Deutch does a great job of papering over the many cracks in the narrative.

The rising star heads up the cast as Samantha Kingston, who lives a seemingly-idyllic existence, until she and her friends are all killed in a car crash. However, she wakes up at the beginning of her final day, and continues to try and unravel the mysteries of what happened, while putting a stop to the inevitable fate that befalls both her, and her nearest and dearest.

Reviews were generally solid-if-unspectacular across the board, but the continued popularity of sci-fi in all of its many forms has contributed to Before I Fall attempting to outrun its demise on streaming. Per FlixPatrol, the film has gotten stuck in a much more favorable loop on the Paramount Plus charts, having been rising steadily up the ranks each day, as opposed to dying in a flaming ball of vehicular carnage – which has got to be considered a major win by comparison.