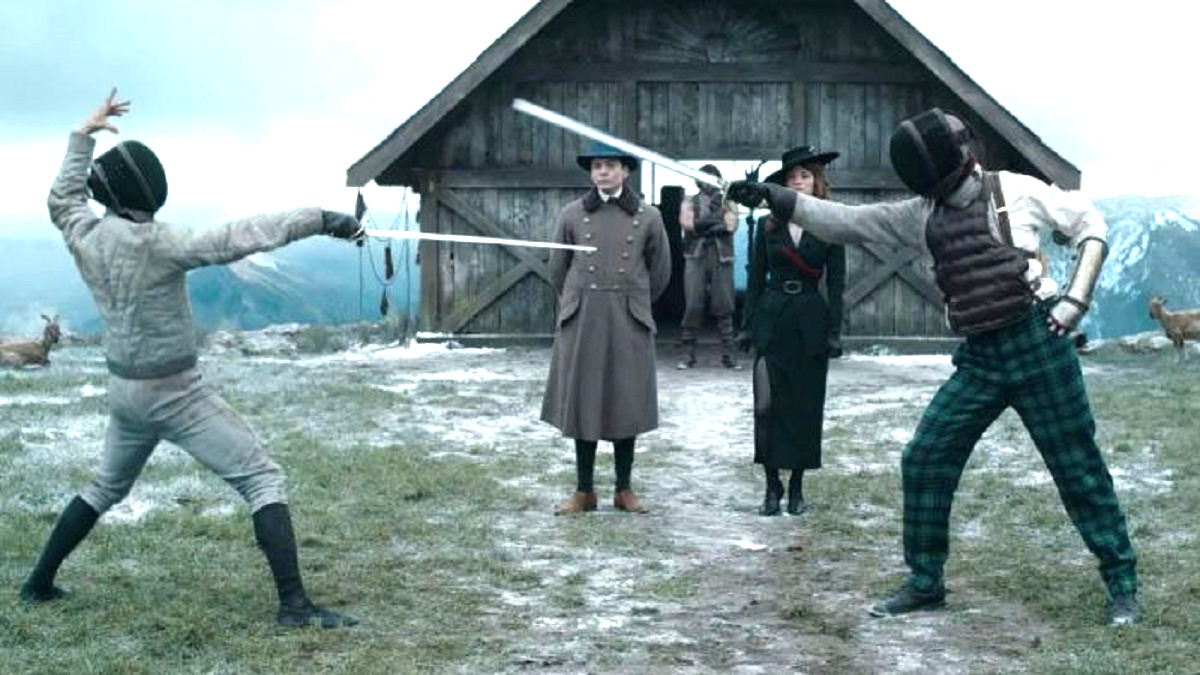 Disney might not have any vested interest whatsoever in R-rated content, at least until Deadpool 3 eventually escapes from development hell, but the company’s relentless expansion has given audiences plenty of ways to enjoy adult-skewing entertainment nonetheless.

Whether it’s subsidiary 20th Century Studios, streaming service Hulu, or Disney Plus’ Star expansion for international customers, the Mouse House now offers a variety of ways to deliver blood, guts, bullets, and more to subscribers without tarnishing its family-friendly image.

That leads us to The King’s Man, the demented and incredibly inconsistent prequel that only hit theaters in December after sitting on the shelf for two years. Matthew Vaughn’s latest irreverent espionage actioner could only muster $121 million at the box office on a $100 million budget, scoring the worst reviews in the franchise for good measure, but he’s still gearing up to shoot Taron Egerton’s third outing as Eggsy later this year.

As per FlixPatrol, since being added to Disney Plus internationally, The King’s Man has shot straight into the platform’s Top 10 most-watched list, where it’s clearly enjoying a much better reception than it did on the big screen. It’s not top-tier action cinema by any stretch, but it’s a decent enough way to whittle away a couple of hours.