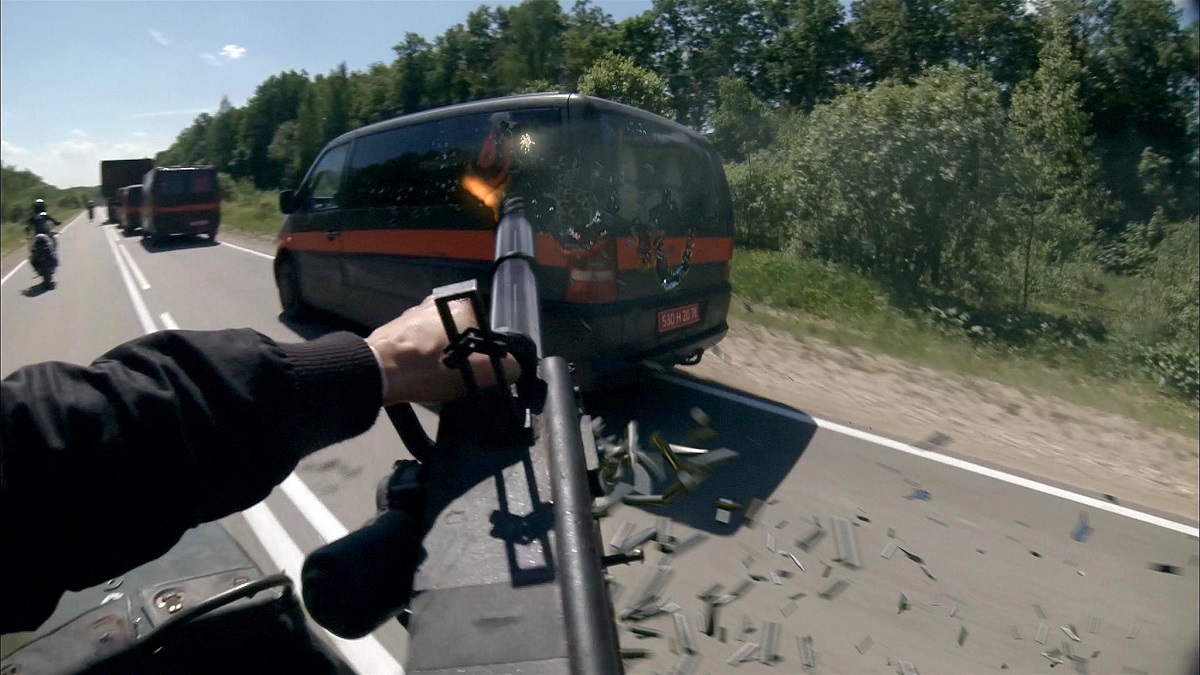 There’s an old adage that claims the best video game movies aren’t based on existing video games, but even then, the prospect of an entire feature unfolding from a first person perspective sounded like little more than a gimmick. That might be the case, depending on how you feel about Hardcore Henry.

The deranged sci-fi action thriller earned less than $20 million at the box office and earned reactions from both critics and audiences that could generously be described as tepid, but there’s a growing wave of appreciation behind the experimentally insane adventure, with cult classic status growing closer and closer.

The title hero is played by a variety of camera operators and stunt doubles, with Henry waking up to discover he’s been resurrected from the dead as a human/robot hybrid, before a woman claiming to be his wife getting kidnapped right in front of his eyes. Sending him on a rampage, our vengeful hero decimates anyone who gets in his way, while setting about saving the world along the way.

Hardcore Henry is definitely not a film for everyone, but it’s been finding plenty of support among the iTunes customer base this week, with FlixPatrol outing the convoluted caper as one of the platform’s most-watched features.

There was talk of a sequel for a while, but the rights being purchased for $10 million rendered the profit margins razor-thin once the numbers had been crunched, so it’ll have to live on in infamy as an entirely unique and ambitiously unhinged explosion of action-packed inventiveness – which isn’t a bad legacy all things considered.