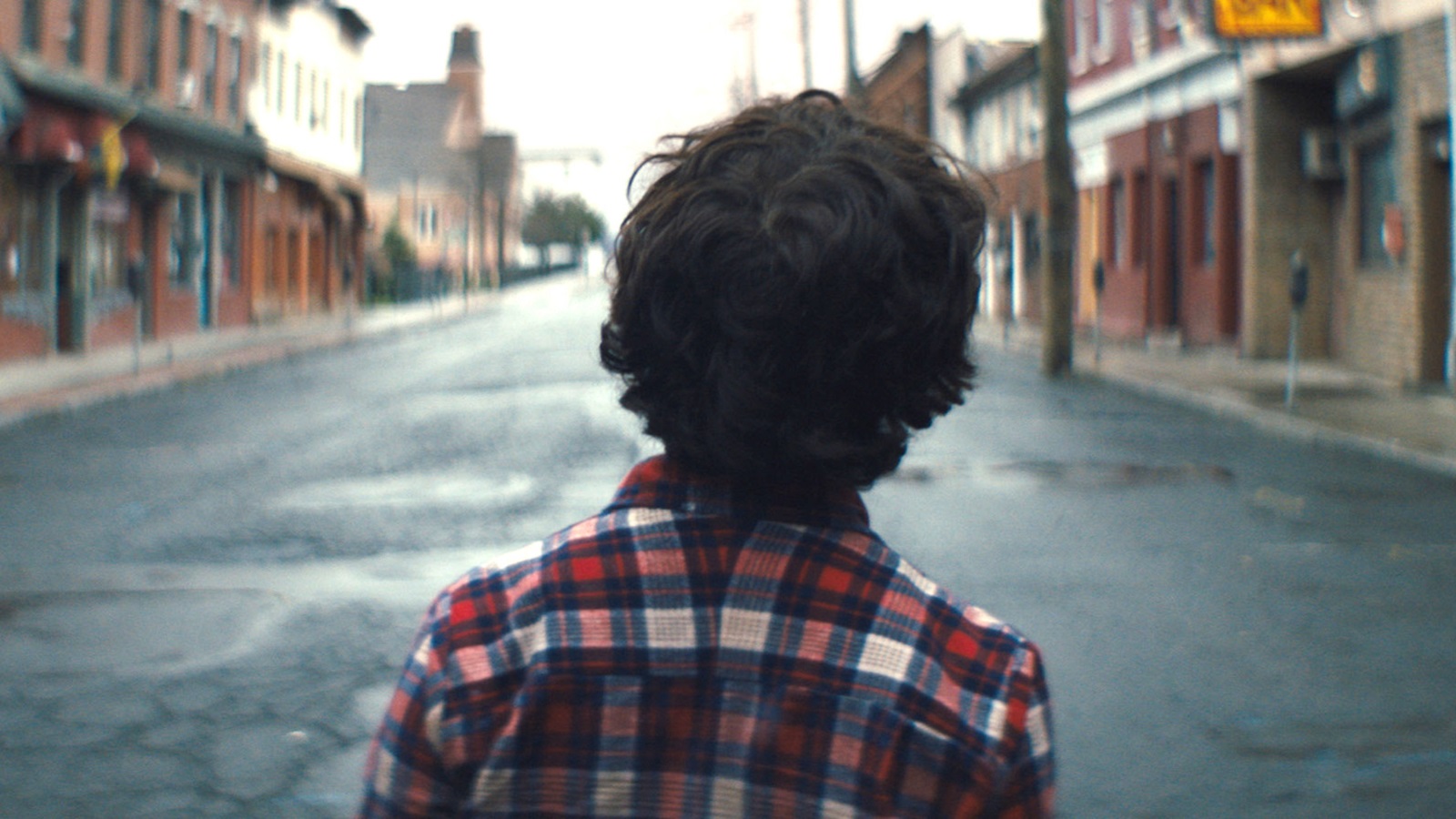 An unconventional mixture of science fixture, drama, adventure, and even a little romance thrown in, Peter Dinklage and Elle Fanning give solid central performances as unlikely duo Del and Grace. The former lives alone in a desolate town where he enjoys his solitary existence, before the latter mysteriously appears on the scene and forces her way into his no-frills everyday activities.

As you may have guessed, the duo start forming a bond of sorts, but making friends isn’t easy when the majority of the human population has been almost entirely erased from existence. I Think We’re Alone Now was fairly well-received by critics after landing a 63 percent Rotten Tomatoes score, but a 39 percent user rating shows that the consensus was far from being unanimously positive.

That being said, the under-the-radar flick has nonetheless managed to put a sizeable dent on the streaming charts this week, with FlixPatrol revealing I Think We’re Alone Now as one of the 10 most-watched titles on Prime Video among subscribers in the United States.

It’s far from the flashiest film in its genre, but if you prefer your tales of humanity bracing for a brand new future to be of the more understated variety, then this one might be worth checking out.