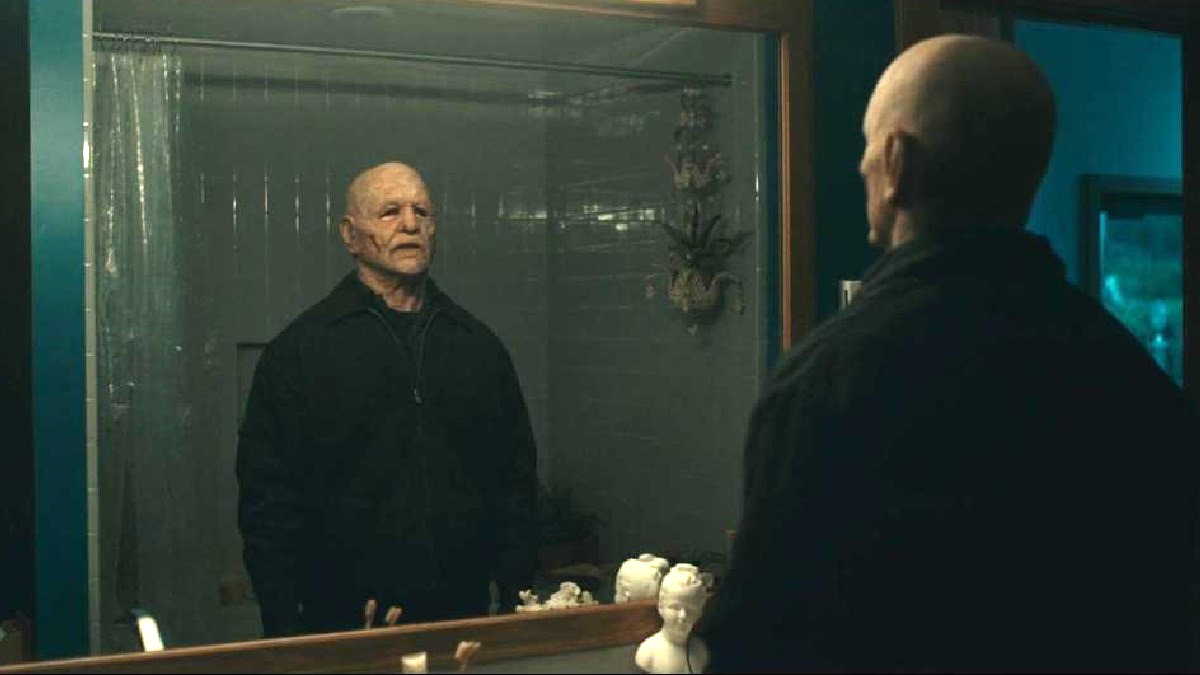 Whether it’s action, drama, thriller, or horror, home invasion stories always tend to resonate with audiences because having the sanctuary of your humble abode ruined by an unwanted intruder is one of the most unsettlingly terrifying things imaginable. It might have been a vacation stay only, but The Rental brought that terror to vivid life.

A fantastically assured feature-length directorial debut from Dave Franco, who may have called in a couple of favors to ensure he managed to extract the maximum amount of star power, tension, and uncomfortable exchanges from his top-notch cast (including wife Alison Brie), a 74 percent Certified Fresh score on Rotten Tomatoes underlined him as a behind-the-camera talent well worth keeping an eye on.

The plot is every bit as simple as it is effective, with two couples staying at the titular location to get away from the hustle and bustle of everyday city life. However, after one of their number discovers a hidden camera, they begin to realize that somebody has been watching them the entire time, and their weekend of celebration suddenly takes a turn for the worst; not just because of the potential murderous madman who has them in the crosshairs.

Taking a high concept, meld it with four excellent central performances from the aforementioned Brie, Dan Stevens, Sheila Vand, and Jeremy Allen White, throw in some old school 1970s-inspired dread, lashings of violence, and interpersonal dynamics that threaten to become every bit as deadly as their unseen adversary, and you can see why Netflix subscribers have taken The Rental to their hearts and propelled it up the platform’s global most-watched list this weekend, per FlixPatrol.