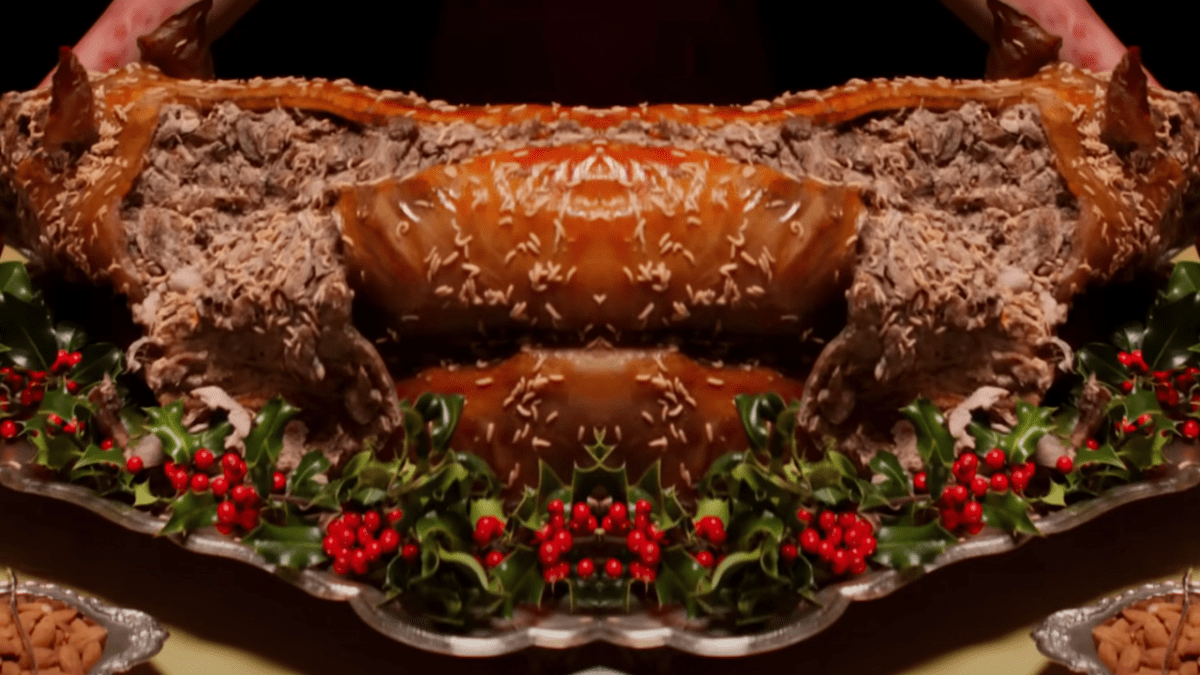 It’s certainly no secret that horror fans are unbelievably lucky, especially with a standout year like 2022 leading the charge as one of the best years for the mammoth genre in a long time. And while spooky features like The Black Phone and Nope have included a surfeit of spine-tingling scenes, one specific sequence has remained in the minds of horror fans all across the fandom — and that scene rests in the center of Ti West’s slasher spectacle Pearl.

The scene in question centers around Pearl and her vibrant sister-in-law Mitsy. In the aforementioned scene, Pearl and Misty both return from an audition to be a choir girl, in which Pearl admits her series of wrongdoings and heinous crimes as a horrified Mitsy sits across from her at the dining room table and quietly listens. However, when Mitsy admits that she was rewarded with the part while Pearl was rejected, Pearl completely snaps and chases Mitsy down the driveway with an ax in her hand.

Based on the scene’s brutal nature, it makes perfect sense as to why it has stuck with horror fans around the world — especially over on the r/horror subreddit, where even passionate gorehounds are discussing the scene’s unsettling atmosphere.

Unsurprisingly, the comment section was chock-full of Redditors who were in agreement with OP’s original stance, while also offering praise for the direction and inclusion of the bone-chilling scene.

Considering the horrifying scene has made a huge impact, which has aided in horror fans declaring star Mia Goth as a modern-day scream queen, perhaps it’s only a matter of time until West fires back with a fourth installment. Regardless of which direction the trilogy takes, there’s simply no denying that horror stans will remain invested.