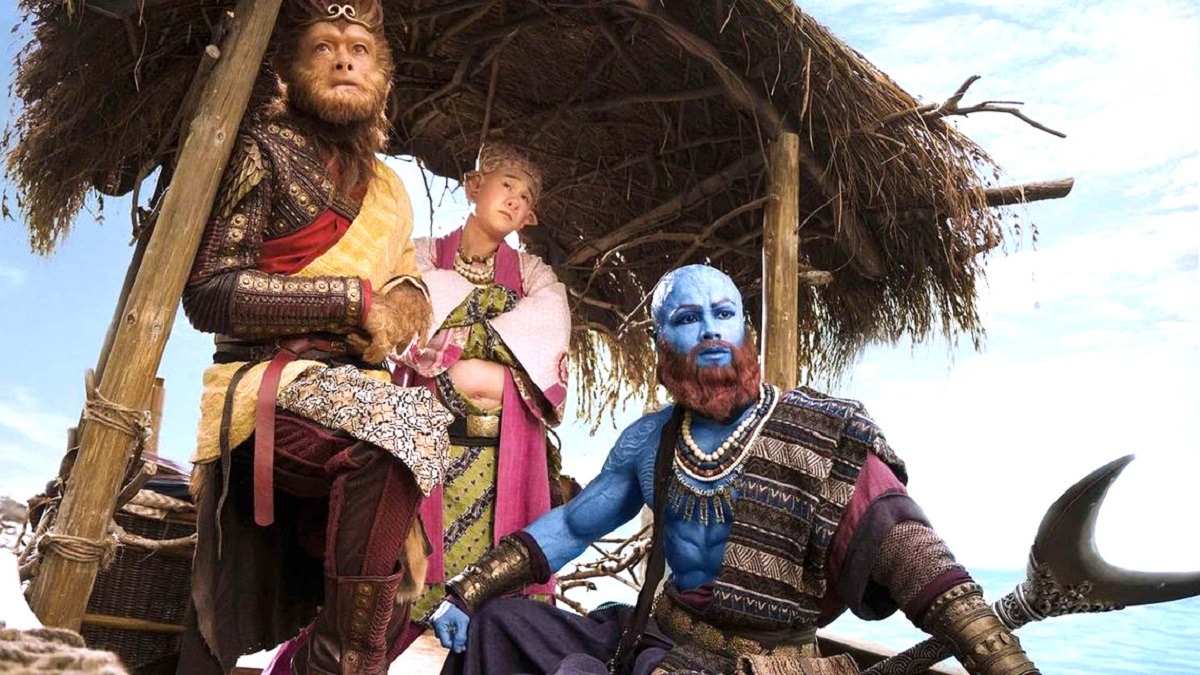 Blockbuster fantasy is one of the most reliably successful genres in the industry if the cast, crew, and creative team can deliver the goods, something that 2016 sequel The Monkey King 2 can certainly lay claim to after securing a perfect 100 percent score on Rotten Tomatoes.

Admittedly, there aren’t a huge number of reviews to have contributed towards such unanimous acclaim, while a 52 percent audience approval rate on the aggregation site hints that the entire picture isn’t being sufficiently painted. A robust haul of $194 million at the box office tells its own story, though, as does the second installment’s freshly-minted success on Netflix.

Per FlixPatrol, the middle chapter of the wildly lucrative Monkey King trilogy has sought out immortality on the platform’s worldwide rankings, with effects-driven epics and expansive adventures always proving to be prime fodder for the at-home masses when they’ve got a couple of hours to kill and feel the need for undemanding entertainment.

This time around, the titular hero of myth and legend is tasked to protect a wayward monk from the evil White Bone Spirit, a demon hellbent on a quest to discover the secret to eternal life. Naturally, much CGI-driven insanity is required in an effort to put a stop to the evil entity, with director Cheang Pou-soi embracing the outlandish in every facet of the production.

The legendary Donnie Yen was action choreographer on the opener, but while he didn’t stick around for the follow-up, the equally-iconic Sammo Hung stepped in as his replacement, so you at least know the fights are going to be on-point.