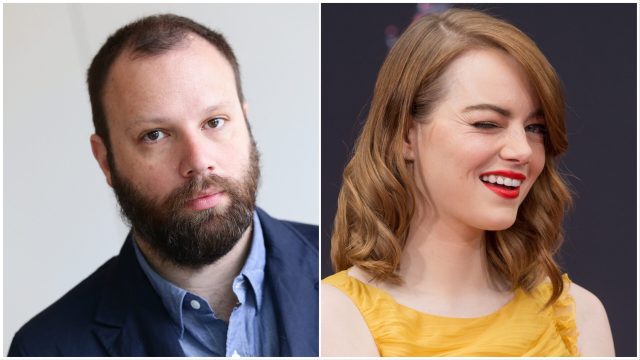 The unrivaled creative talent behind acclaimed flicks such as The Lobster, The Killing of a Sacred Deer, and The Favourite is returning soon with his next flick, titled AND.

Per Deadline, Yorgos Lanthimos is reuniting with Searchlight Pictures, which has just greenlit the new movie. The director is also bringing Emma Stone onboard after their successful partnership for The Favourite, which earned the Actress an Academy Award nomination for Best Supporting Actress.

Joining Stone on this new foray will be Willem Dafoe, Margaret Qualley, and Jesse Plemons, names that have stirred up much hype over the past decade by appearing in several highly praised independent movies and even studio blockbusters.

“Working with Yorgos continues to be a highlight for us at Searchlight, and this is yet another truly original project that sets his work apart. Working again with Emma, Willem, Jesse, and Margaret as well as Element and Film4 is just the icing on the cake.”

Element Pictures and Film4 are developing the script, which is penned by Lanthimos himself. Searchlight didn’t reveal any plot details, but AND will no doubt prove to be another psychological and subtly humorous journey into the nuanced world of human interaction, a narrative style that has become Lanthimos’ creative signature.

As the movie starts shooting next month, the Greek filmmaker is apparently wasting no time finishing post-production work on Poor Things, his immediate next flick which also stars Emma Stone, Willem Dafoe, and Margaret Qualley.