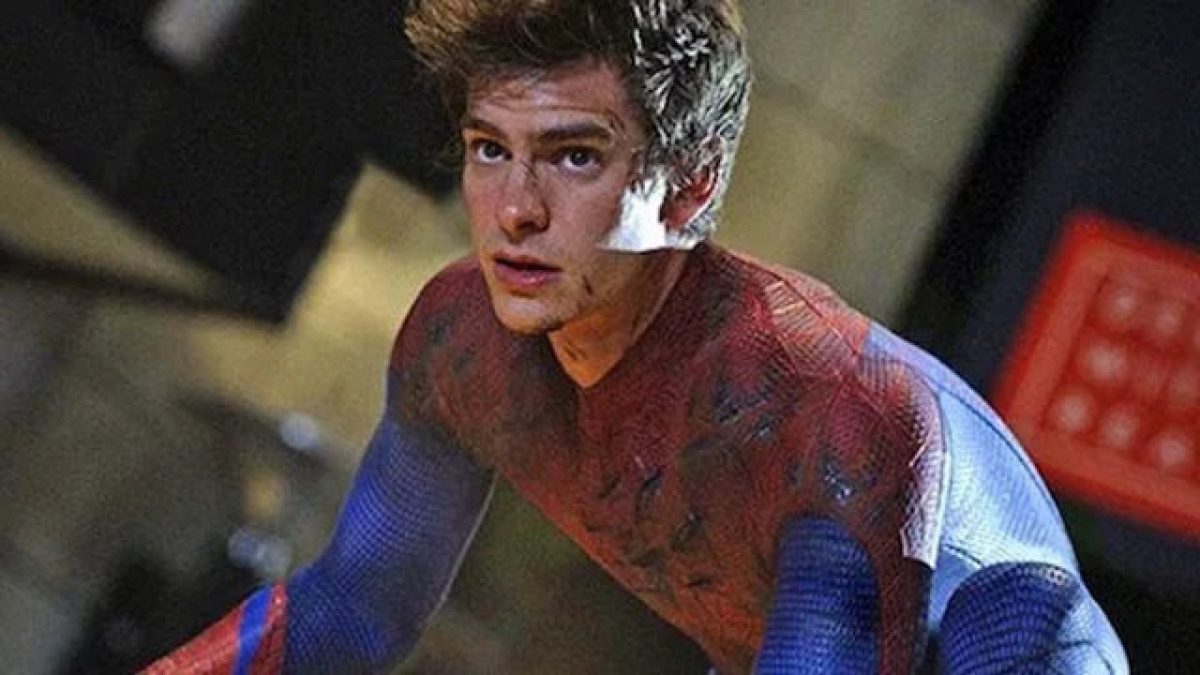 While it would be a step too far to call him bitter, it’s been obvious ever since Andrew Garfield was effectively pushed out as Spider-Man that he’s harbored a sense of disappointment over how his tenure ended.

Before the plug was pulled altogether, The Amazing Spider-Man 3 and 4 had release dates locked in, while Drew Goddard was set to write and direct a Sinister Six spinoff. Garfield has revealed he had many disagreements with Sony during the production of his two solo adventures, but at least the Marvel Cinematic Universe’s No Way Home gave him a sense of closure.

Of course, that’s not enough for the people demanding he get either a third standalone blockbuster or a recurring role in Sony’s Spider-Man Universe, but the Academy Award nominee revealed in an interview with Variety how he was convinced to return in the first place.

“I wasn’t expecting to ever have a conversation again about potentially playing Peter Parker. I felt very excited to just to be a fan again. But I got this call from Amy Pascal and Kevin Feige and Jon Watts with this idea. It was immediately undeniable. It sounded incredibly fun, incredibly spiritual — trippy and thematically interesting.

On a base level, as a Spider-Man fan, just the idea of seeing three Spider-Men in the same frame was enough. The pitch was really, really enticing. They said, ‘You played this character in your way and what would you want to explore if you had an opportunity? If you were dumped into this other universe and faced with this younger you and this older you, how will you respond?’”

It sounds as though producers Kevin Feige and Amy Pascal weren’t interested in simple fan service, allowing Garfield to approach the character in the way he’d always envisioned, albeit on a smaller scale. It would be an understatement to say that it worked a treat for all parties, with the clamor to see more from The Amazing Spider-Man now right at the forefront of the pop culture conversation.