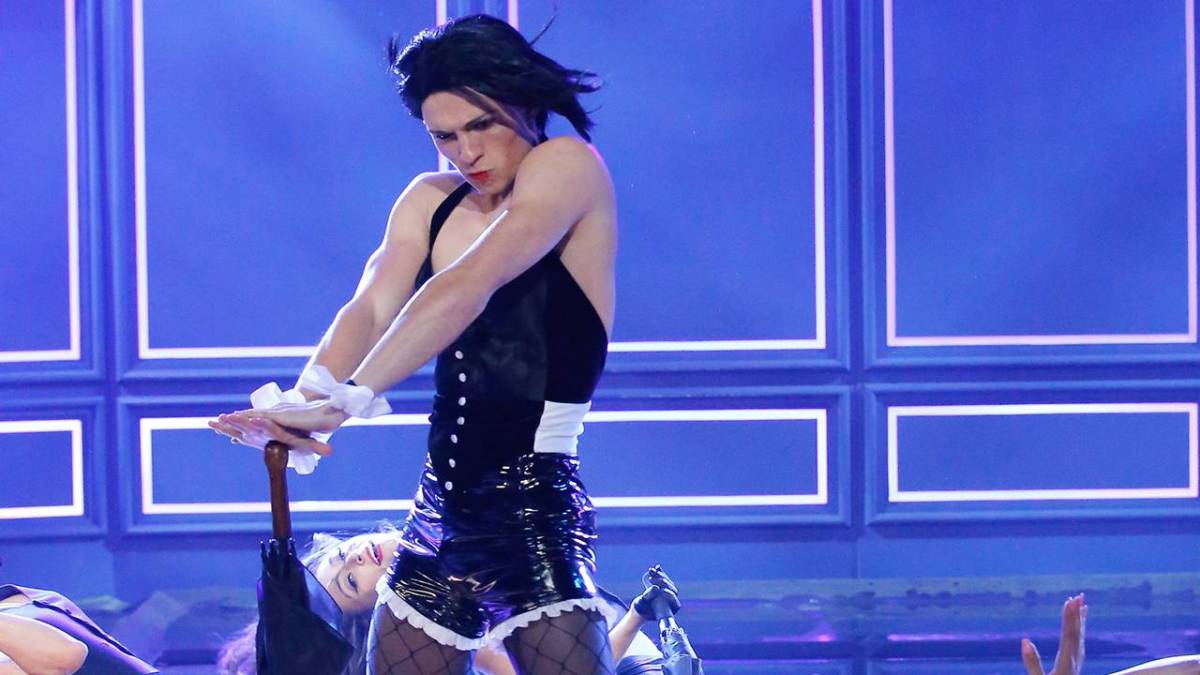 The conversation surrounding the identity of the next person (or people) to host the Academy Awards has generated a fervent and occasionally heated debate on Twitter, even if a large number of the suggestions are made with tongues planted firmly in cheek.

However, one popular call among fans of the superhero genre is to keep giving the people what they want by tasking Tom Holland, Andrew Garfield, and Tobey Maguire to front the ceremony as a trio, because almost $1.6 billion at the box office for Spider-Man: No Way Home still doesn’t appear to be enough of an indication that fans are satisfied with the amount of time the Holy Trinity of Peter Parkers spent together onscreen.

Holland admitted he’d been contacted about the gig, and he’s more than likely to do it solo if he were to accept, but his recent co-star Garfield has now fully endorsed his BFF for the role in an interview with People.

“I think Tom is so charismatic and such an incredible performer and actor, and I think he’d be an incredible Oscars host. I think he would be absolutely brilliant. And I would certainly be curious to see how he was as an Oscars host. He’s so charming and he’s such a showman and he’s such a song-and-dance triple-threat actor. I would be very, very confident in his confidence.”

Garfield isn’t wrong in touting the multitude of talents at Holland’s disposal, even if similar song-and-dance enthusiast Hugh Jackman’s stint on the podium wasn’t universally well-received.

Following on from acclaimed Netflix musical Tick, Tick… Boom!, which is poised to be a serious Oscars contender, it would at least present the tantalizing possibility of a showstopping tune between two of the three Spideys that would revolve entirely around the friendly neighborhood superhero, which is surely reason enough to make it happen.