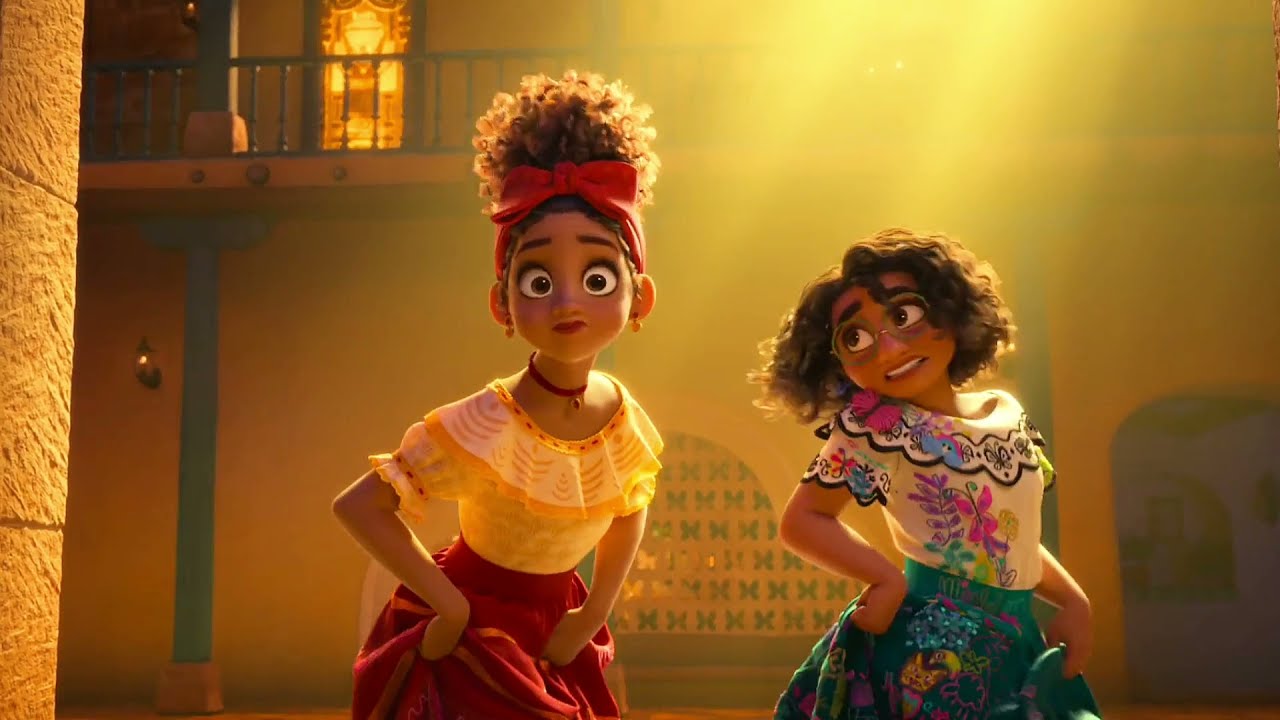 As we’ve seen the end of the 94th Academy Awards, animation fans on Twitter are frustrated with how the event portrayed the animation genre, citing a bigger issue throughout those in film.

During the event, Lily James, Naomi Scott, and Halle Bailey presented the Best Animated Feature award. They commented on how they had the privilege to bring beloved animated Disney princess characters to life, portraying Cinderella, Princess Jasmine, and Ariel respectively, before implying that it is only children who enjoy animated films.

This year, Disney’s Encanto won the award, and whilst Disney fans celebrate, the lead-up to the award did not sit well with animation fans, as they believe that animation is more than just a ‘children’s genre’.

In fact, this year, Flee, an animated film about an Afghan refugee, was not only nominated for Best Animated Feature but was also nominated for Best Documentary and Best International Feature Film, showcasing that animation can tell powerful adult stories.

It’s not only animation fans that are frustrated. The Twitter account representing Oscar nominee The Mitchells vs. The Machines posted a photo that also expressed this common dissatisfaction.

This sentiment seems to stretch across those working in animation on an international level. Sam*, an Australian animator who asked to remain anonymous, told We Got This Covered that animation en masse is still seen as a genre, rather than a medium in its own right.

“The general consensus is that we think The Oscars, and much of Hollywood, don’t have any respect for animation as a medium.

“It’s still regarded as a genre, and something adults endure and only kids enjoy”.

Ben Juwono, an animation supervising director for Disney, posted on Twitter about how the Oscars don’t respect animation in comparison to live-action films. He compared how the genre is seen in Hollywood being similar to the generational trauma portrayed in Turning Red and Encanto of “not being good enough”.

The Best Animation Feature category received tons of criticism in the past, following rumors that this category was made to prevent animated films from winning Best Picture. Some have also criticized the category for being ‘rigged’ as it’s usually Disney films that win this award.

Both animation fans and those who work in the industry demand better respect for the medium. Sam believes that there should be special awards for achievements in animation and that nations like Japan and France respect the medium more than their Hollywood counterpart.

“We either need more categories specifically for animation, like best animated sequence, or best animation director. Or just having the current categories more open to other art mediums, specifically animation. Japan and France seem to have it right with their view on animation, they respect it more as a medium.”

The Best Animated Feature award was first presented back in 2001, with Dreamwork’s Shrek taking out the inaugural title. Before this award, animated films were given honorary awards, such as Snow White and The Seven Dwarves received an honorary Academy Award back in 1939. The only time an animated film was nominated for Best Picture prior to the introduction of Best Animated Feature was back in 1991 with Disney’s Beauty and the Beast.

Since then, only two animated films have transcended into Best Picture contention, with Up in 2009 and Toy Story 3 the following year.