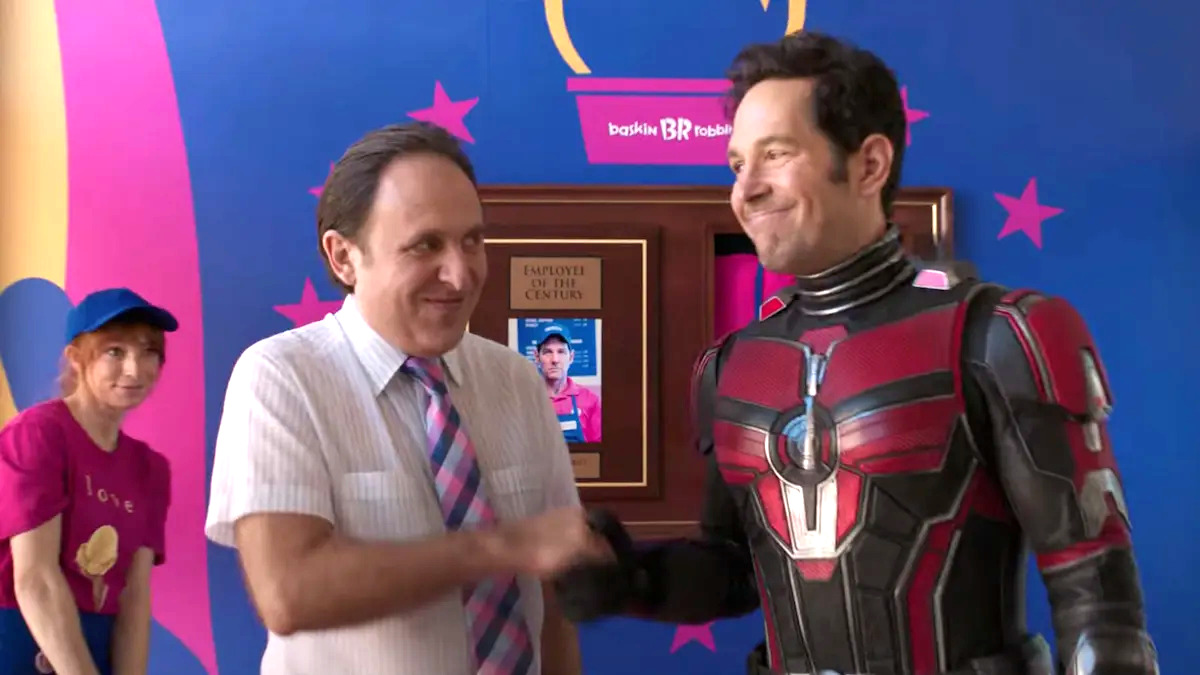 Ant-Man and the Wasp: Quantumania is looking to make a big impact with the MCU’s smallest and biggest superheroes. Tickets were recently released on sale online and now early projections estimate that the third installment of this particular franchise will be the biggest at the box office so far.

Ant-Man and the Wasp in their own solo movies have faced very insular threats in the form of Yellow Jacket and Ghost, characters that were quite at the level of villainy that other superheroes have faced in their solo movies. That has changed this time, though, as we all know that Scott Lang will come face-to-face with Kang, the biggest bad since Thanos.

The chance to get a glimpse at Kang once more would appear to have motivated Marvel fans to rush out to buy tickets for the upcoming film which is now predicted to have an opening box office almost double that of their 2018 outing. When Ant-Man debuted in the MCU in 2015 it made $57.2 million in its opening weekend, while Ant-Man and the Wasp made $75.7 million three years later. Estimations believe that Ant-Man and the Wasp: Quantumania will make $131 million in the high range in its opening weekend according to Box Office Pro.

Director Peyton Reed is hoping to change the characters standing within the MCU, with the goal that Quantumania will serve as a pivotal moment for the entire universe. Marvel executive producer, Steven Broussard, said in a press release that he believes the events of this film have the potential to change the entire tone of the MCU, comparing it to a past film that did the same thing,

“We talk about movies like Captain America: The Winter Soldier, in which you saw the fall of S.H.I.E.L.D. and it felt like the entirety of the MCU turned on that. Captain America: Civil War was another film where you saw heroes divided and in camps and battle lines being drawn—it really felt like the future of the MCU was going to be defined by the action of that film. We really liked the idea of making this Ant-Man film as important and integral to the MCU going forward.”

Though the Ant-Man films in the past have been well received and enjoyable, you could have possibly missed them and it wouldn’t have gotten in the way of enjoying the overall plot of the Infinity Saga, that doesn’t look like it will be the case here though. Qauntumania will likely dictate, to an extent, the future of the Multiverse Saga, making it a must-see and a great film to kick off phase five. And if Miss Minutes is telling you to do so, then you better had.

Ant-Man and the Wasp: Quantumania will be in theatres from Feb. 17.