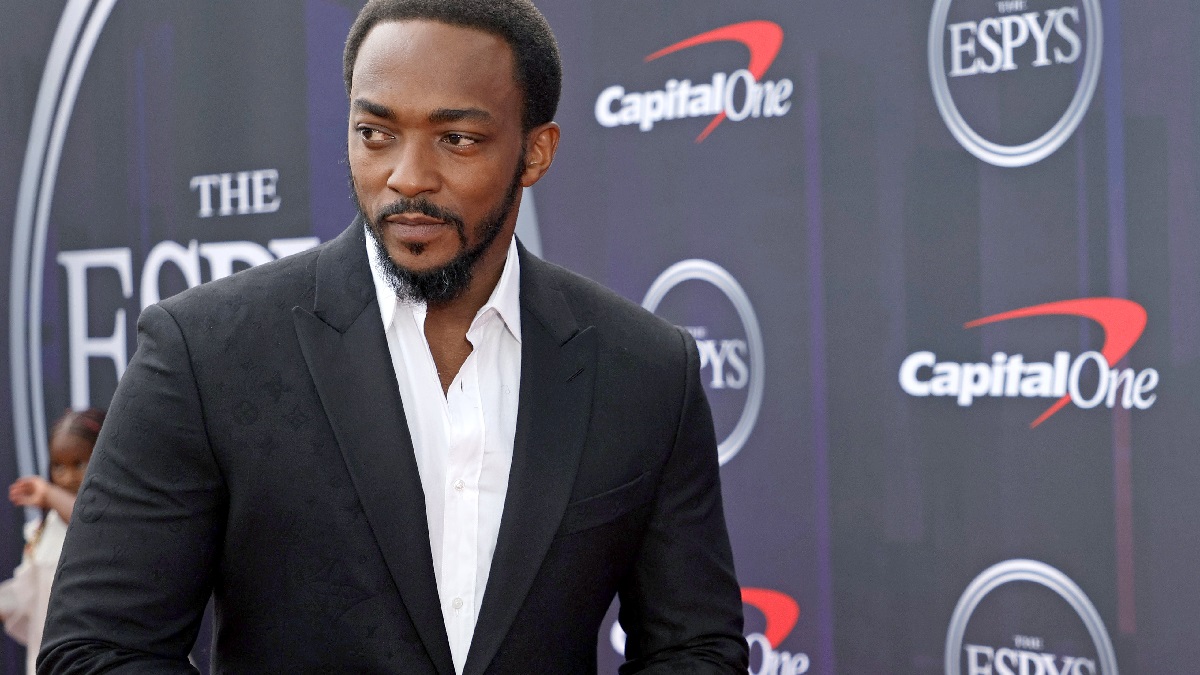 We haven’t heard anything from Godzilla vs. Kong director Adam Wingard’s in-development ThunderCats movie since it was first announced shortly after the release of his MonsterVerse blockbuster, but for a brief couple of weeks, you could barely turn around without hearing the filmmaker voicing his enthusiasm.

Having proven himself behind the camera of a big-budget effects-driven epic, the project Wingard has wanted to make since he was a kid was given the official green light at the beginning of April. So far, all we’ve got to go on is that it’ll utilize photorealistic CGI in the same vein as Jon Favreau’s The Lion King, with co-writer Simon Barrett saying we’re not ready for it, but that’s about it.

However, Anthony Mackie has now thrown his hat into the ring to play Panthro, after revealing during a recent Q&A session that he’d love to get in on the action.

“I pre-existed the whole Pokemon, anime [craze]. I wasn’t into comic books, any of that stuff. So I was a big ThunderCats fan. My goal, when they make the ThunderCats movie, is that I want to be the blue dude. What’s his name? Panthro! That’s what I want to be when I grow up. If Kelsey Grammer can be Beast, I want to be Panthro. Both of us can be blue.”

Being the Marvel Cinematic Universe’s Captain America, and one of Netflix’s favorite actors based on the fact he recently wrapped his seventh exclusive project for the streamer, scheduling would be the most likely obstacle preventing Mackie from realizing his dream.

He’s a very busy dude, but at least Wingard knows he’s already got one major star for the ThunderCats ensemble that’s just a phone call away if he agrees with the casting choice.