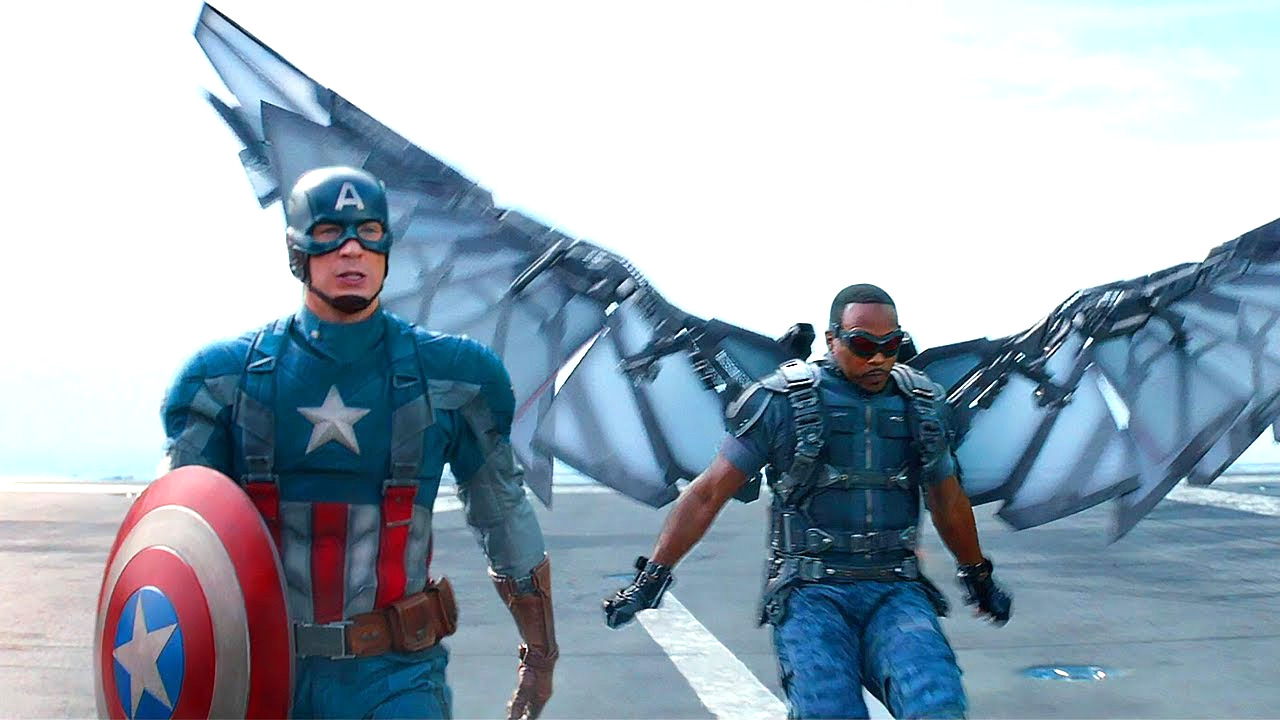 If Anthony Mackie is feeling the pressure ahead of Captain America: New World Order, then he sure isn’t showing it.

Not only was his predecessor Chris Evans the heart and soul of the Infinity Saga during his decade-long tenure as a key cornerstone of the Marvel Cinematic Universe, but a lot of fans rank The First Avenger, The Winter Soldier, and Civil War as the finest standalone saga in the franchise’s history, so Mackie is stepping into some pretty big shoes in more ways than one.

A lot of the talk around Sam Wilson’s first solo adventure has been of an unsavory nature, with Marvel being forced to address the backlash over the inclusion of Israeli superhero Sabra, which even managed to overshadow the unexpected (but very welcome) return of Tim Blake Nelson as the Leader, in his first appearance since 2008’s The Incredible Hulk.

The New World Order team will be pulling out all of the stops, then, with Mackie admitting to E! Online that there’s one iconic Evans scene in particular he’s hoping to not just match, but exceed when the movie arrives in May 2024.

While it would be way too on-the-nose to simply have Mackie’s star-spangled Avenger decimate a gang of hapless goons in an elevator, we can expect some nifty hand-to-hand combat sequences nonetheless, even if matching the set pieces from the Evans trilogy is a tough task as it is.