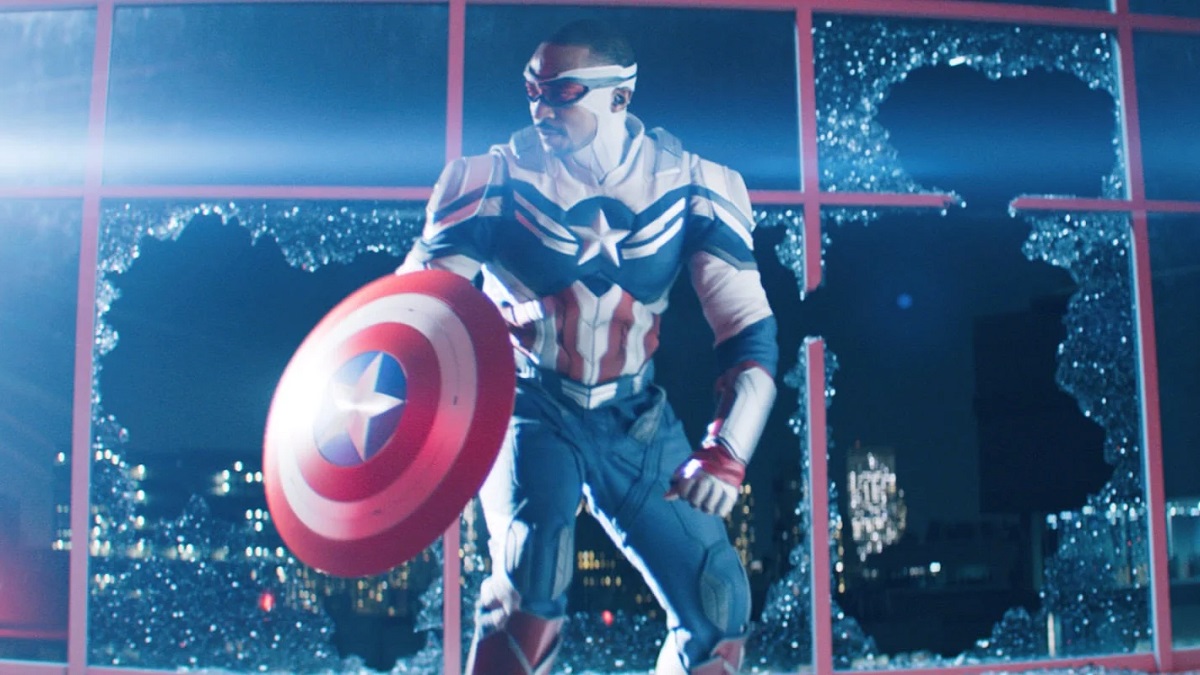 The Marvel Cinematic Universe has been presented as a light, frothy, and fun-filled family-friendly comic book franchise, so the widespread backlash, controversy, and condemnation to emerge in the aftermath of Captain America: New World Order‘s presentation at last weekend’s D23 Expo is fairly uncharted territory for the company.

It all stems from the casting of actress Shira Haas as Sabra, an Israeli superhero first introduced back in 1980. As soon as the news broke, those both familiar and completely in the dark on the mutant’s history on the printed page did some digging, and they weren’t exactly thrilled by some of the various storylines and imagery that they found.

Sure enough, the biggest talking point to emerge from D23 had nothing to do with Anthony Mackie’s Sam Wilson, or even the surprise return of Tim Blake Nelson as the Leader, with Marvel Studios instead facing a barrage of criticism on social media because of Sabra. As a result, the outfit took the rare step of issuing a statement to the New York Times to assuage any concerns, which you can read below.

“While our characters and stories are inspired by the comics, they are always freshly imagined for the screen and today’s audience, and the filmmakers are taking a new approach with the character Sabra who was first introduced in the comics over 40 years ago”

However, even though the Disney-owned conglomerate is seeking to stay out of the way of further opposition, fans weren’t exactly won over, with many admitting they’d rather see Sabra removed from New World Order altogether.

Having already cast the part, with a production schedule and release date already in place, it’s very unlikely Haas and Sabra will be booted from Captain America: New World Order. That being said, Marvel has plenty of work to do in order to turn the tide of opinion before that day comes.