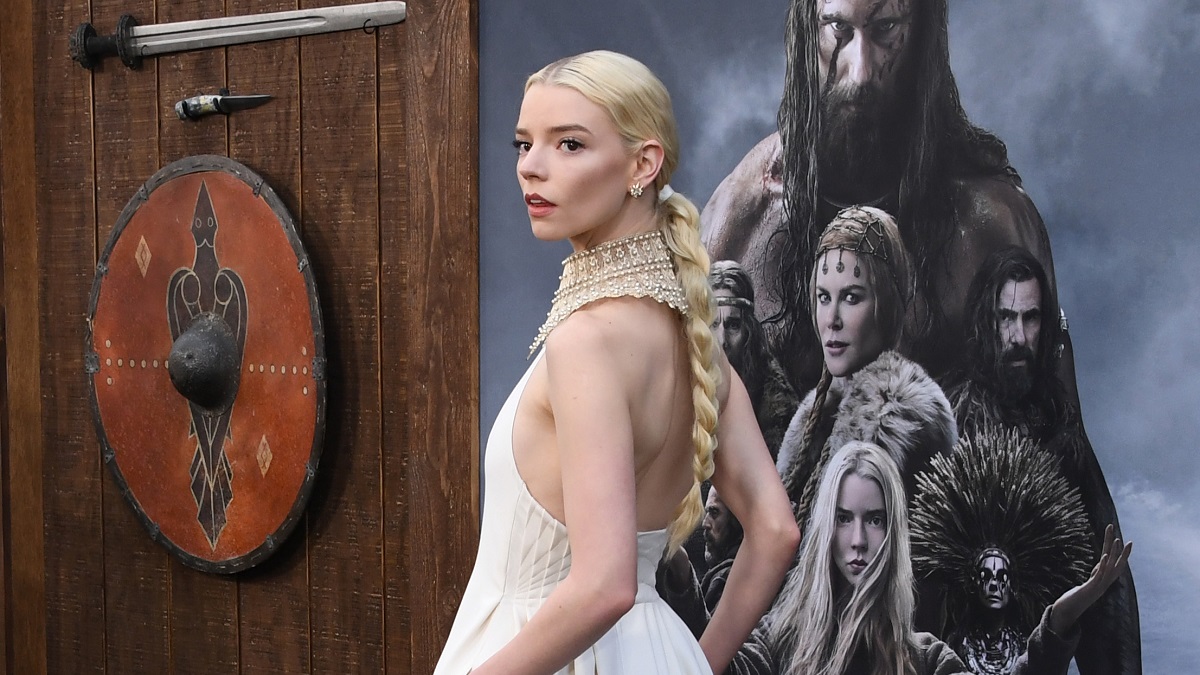 Anya Taylor-Joy wants to shave her head in complete commitment to her Mad Max: Furiosa role, but director George Miller has other thoughts.

In October 2020, The Witch star was cast in the title role of the Fury Road prequel — inheriting the mantle from Charlize Theron. Taylor-Joy even shared a sneak peek of her driving training for the inevitably intense vehiclular sequences, reassuring audiences that Miller’s post-apocalyptic franchise promises to deliver on the action-packed stunts.

Among other roles, Taylor-Joy recently starred as Illyana Rasputin in Marvel’s The New Mutants, Olga in Robert Eggers’ The Northman, and Sandie in the psychological horror Last Night in Soho. In 2022, she was cast as the voice of Princess Peach in the upcoming animated feature adapted from Super Mario Bros.. In television, her last prominent role was Beth Harmon in Netflix’s The Queen’s Gambit, which landed her a Golden Globe win.

Theron famously shaved her head to portray Furiosa in Fury Road, leading to her successor considering the same bold move. “She wants to, but George doesn’t want her to,” costume designer Jenny Beavan told Variety. “So I don’t know whether she will or not.”

Production on Mad Max: Furiosa is expected to kick into high gear shortly, with Chris Hemsworth and Tom Burke starring alongside Taylor-Joy in the epic blockbuster, which was recently pushed back almost a year to a May 2024 release date.