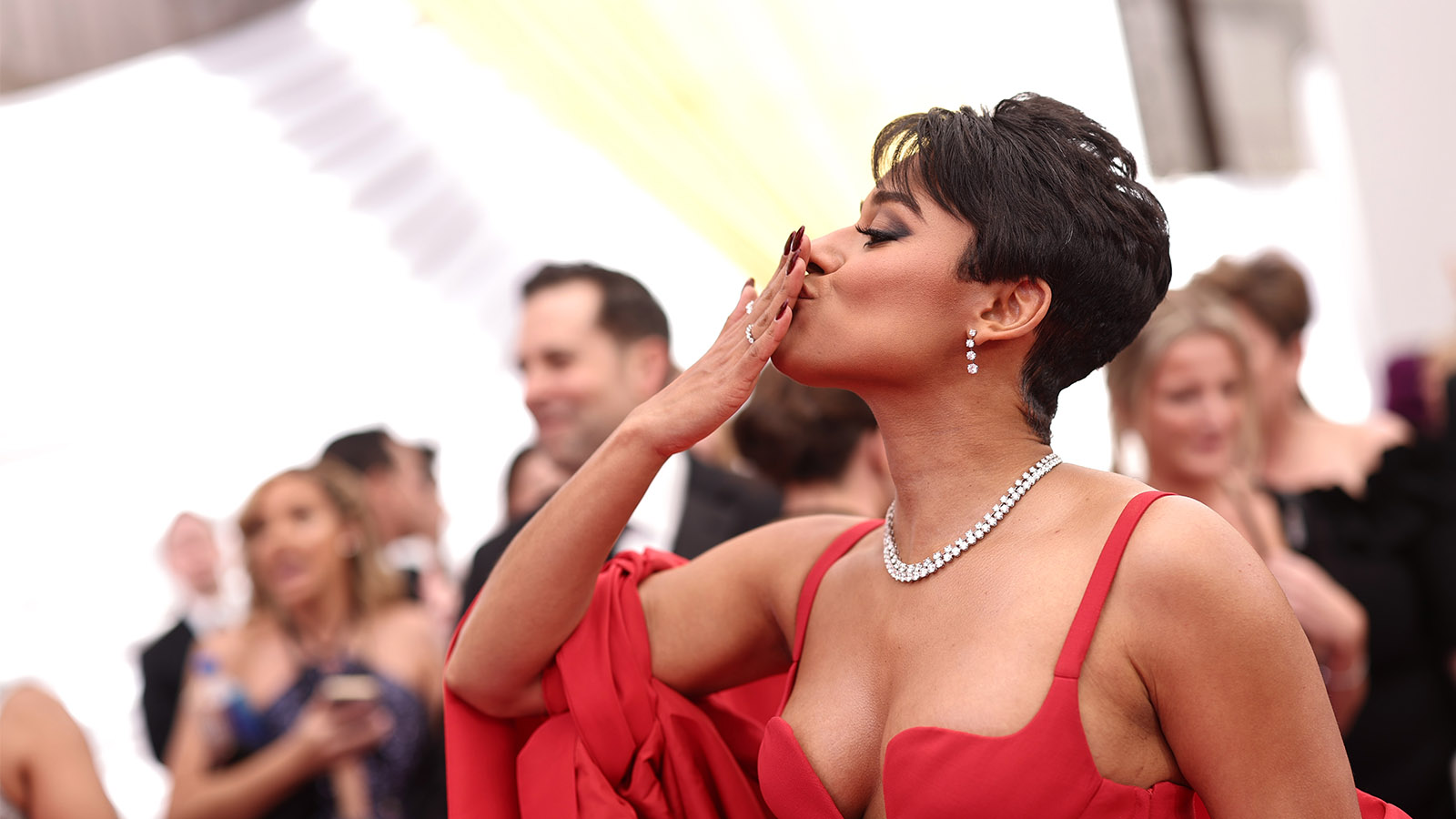 Ariana DeBose won the Academy Award for Best Supporting Actress at the 2022 Oscars Sunday night, making her the second actress to take home Oscar gold for playing the role of Anita in West Side Story. She is also the second Latina actress to win an Oscar following Rita Moreno, who took home the same award for the same role back in 1962.

DeBose wasted no time in thanking “the divine inspiration that is Rita Moreno” for paving the way for Anitas everywhere. “Even in this weary world we live in,” DeBose said, “dreams do come true.”

DeBose was largely expected to be the favorite in a category that also included Kirsten Dunst for The Power of the Dog and Aunjanue Ellis for King Richard. Eight-time nominee Judi Dench, who took home Best Supporting Actress in 1998 for Shakespeare in Love, was nominated for her work in Belfast while Jessie Buckley was nominated for playing the younger version of Olivia Colman in The Lost Daughter.

Prior to winning the Oscar, DeBose won the Golden Globe, Screen Actors Guild, and BAFTA Award for her performance as Anita.

Her win wasn’t just a triumph for the Latinx community. She also has the distinction of being the first openly queer Afro-Latina woman to win an Oscar ⏤ a major step forward for the LGBTQIA+ community. “I promise you this,” DeBose told the audience Sunday night. “There is indeed a place for us.”

Her performance in Steven Spielberg’s reimagining of West Side Story can be viewed in all its glory on Disney Plus, and Marvel fans can look forward to her upcoming appearance as Calypso in Marvel’s Kraven the Hunter.