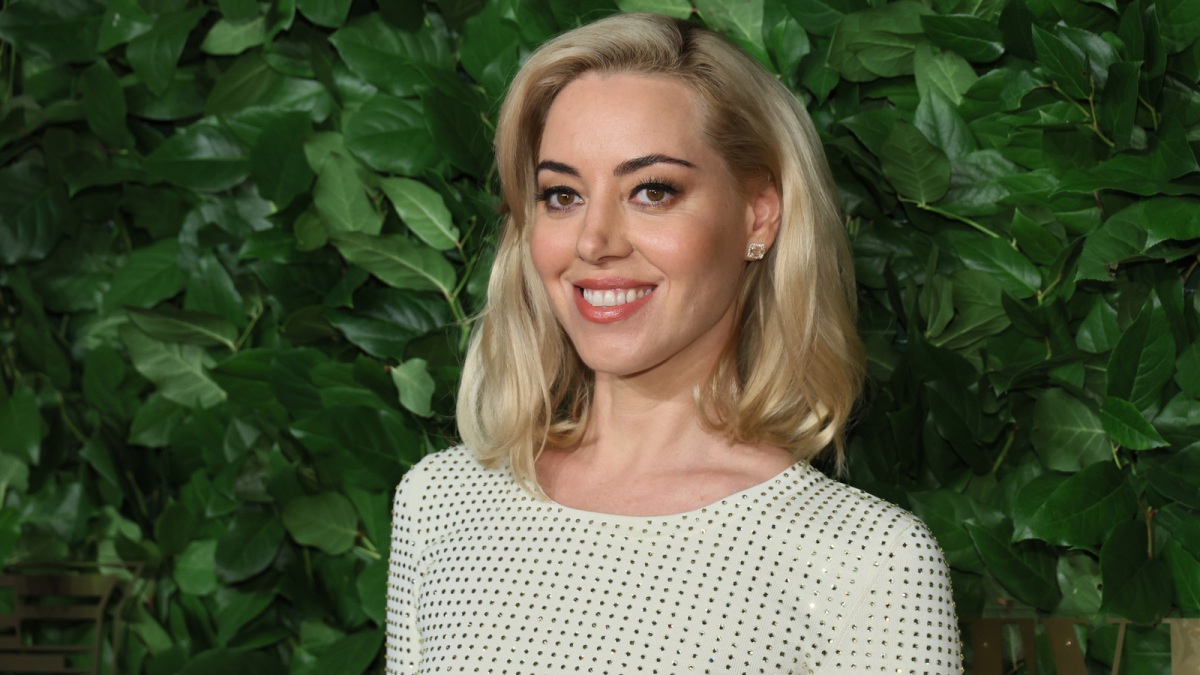 Aubrey Plaza is riding a career high right now (probably on a broomstick, knowing her tastes). Not only is she starring in the second season of The White Lotus, her latest movie Emily the Criminal is earning her critical praise and awards nominations. Plus, she’s got a Marvel role on the way in the form of next year’s Agatha: Coven of Chaos. And that’s still not all either, as Plaza has now revealed that she’s hoping to make the jump behind the camera with a passion project she’s hoping could launch her as a director.

In an interview with GQ, Plaza teased that she’s written a script for a top-secret supernatural family film that she wants to not only produce through her Evil Hag Productions company but also make her directorial debut on. While not much is known about this project, Plaza hinted that she thinks of it as a blend of Hocus Pocus and Beetlejuice. Sure enough, the 38-year-old admitted that she’s hoping to use this film to steal the crown from cinema’s traditional master of the macabre. “I’m trying to fill the female Tim Burton slot,” she revealed.

Well, now that Plaza’s put it out there, the idea of her becoming the new Tim Burton is all her fans can think about, with the internet collectively agreeing that we need this mysterious “masterpiece” to be made ASAP.

This is exactly what society needs to start healing.

Tim Burton might be coming off the high of his super-successful Netflix show Wednesday, but it still hasn’t totally redeemed his reputation. So, honestly, the job is Plaza’s for the taking.

Oh, and while we’re at it, can we get Plaza in Wednesday season two as Jenna Ortega’s cool aunt or something? K, thanks, universe.

As we wait for her to officially become the new Burton, catch Aubrey Plaza in The White Lotus Sundays on HBO.