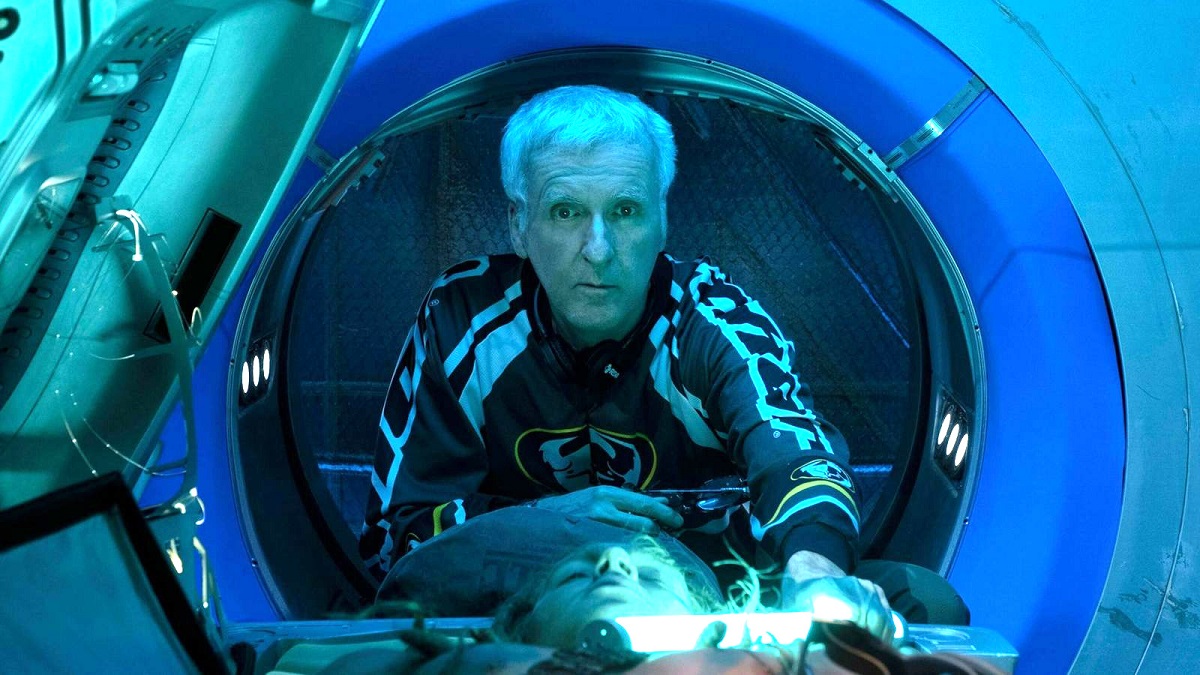 James Cameron is a supremely confident individual, which comes with the territory when you’ve spent decades being written off with virtually every new project, only to continue reinventing the face of cinema while luxuriating in monstrous box office rewards. True to form, Avatar: The Way of Water is reflective of its creator to a tee.

We’ve been hearing for almost a decade and a half that the franchise’s popularity was on the wane, only for several re-releases to prove that audiences were more than happy to pay for a ticket in order to return to Pandora via the biggest screen possible. Similarly, there were early concerns that The Way of Water was on track to under-perform at the box office, only for the sequel to be eying a global opening weekend in excess of $500 million.

Reviews have generally been positive across the board, but given his status as one of the most consistently brilliant filmmakers of the modern age, Avatar 2 has found itself in the unique position of being one of Cameron’s best and worst-rated movies at the exact same time on Rotten Tomatoes.

In terms of what the critics think, The Way of Water‘s 78 percent score makes it the third lowest-scoring feature of his entire career, ahead of only action classic True Lies and his debut Piranha II: The Spawning, the latter of which he’s repeatedly tried to disown and distance himself from over the years.

However, a current user rating of 94 percent puts it equal to 1986’s glorious Aliens, and only a solitary point behind Terminator 2: Judgement Day. Critics think it ranks as his third worst, but the public puts it at third best, once again neatly summing up the dichotomy of the Na’vi in a nutshell.