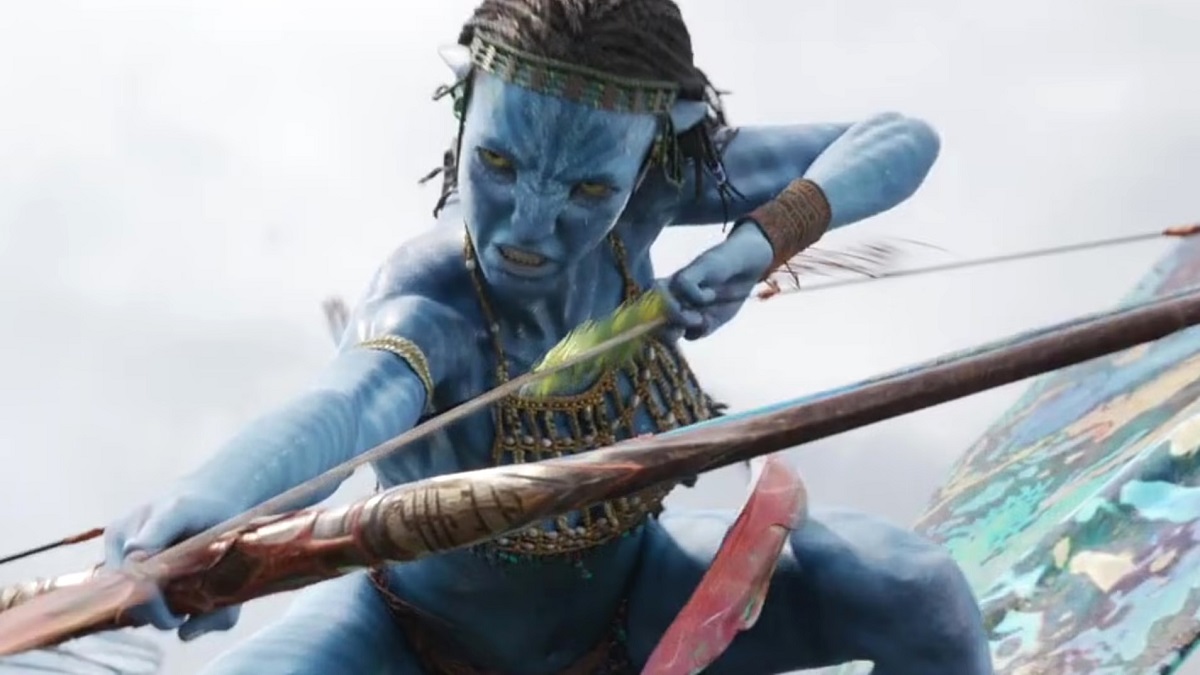 While official budgetary figures haven’t been disclosed to the exact penny, we can still infer from what we’ve heard that Avatar: The Way of Water is almost certainly the single most expensive feature film production of all-time.

Pirates of the Caribbean: On Stranger Tides was the former record holder at an eye-watering cost of $379 million, but James Cameron’s return to Pandora is widely believed to be the first $400 million film in history, and we haven’t even mentioned the costs for what could prove to be anywhere between one and five additional sequels.

As a result, the filmmaker was bullish in admitting that The Way of Water needed to be one of the highest-grossing releases ever just to break even, which led to instantaneous accusations that it was a flop after the second installment “only” netted around $430 million through its first three days in theaters.

Avatar 2 has now sailed past $850 million in only 10 days, and will cross the billion-dollar threshold long before the end of the week, and yet the belief that the epic sci-fi spectacular is flattering to deceive has yet to fully disappear.

It’s worth pointing out that both Titanic and the first Avatar hardly exploded out of the blocks from a commercial perspective, but each of them showed incredible legs to become the biggest commercial hit the industry had ever seen. The Way of Water faces very little direct competition on the blockbuster front until Ant-Man and the Wasp: Quantumania arrives in February, so it’s got plenty of time to plunge itself into the black.