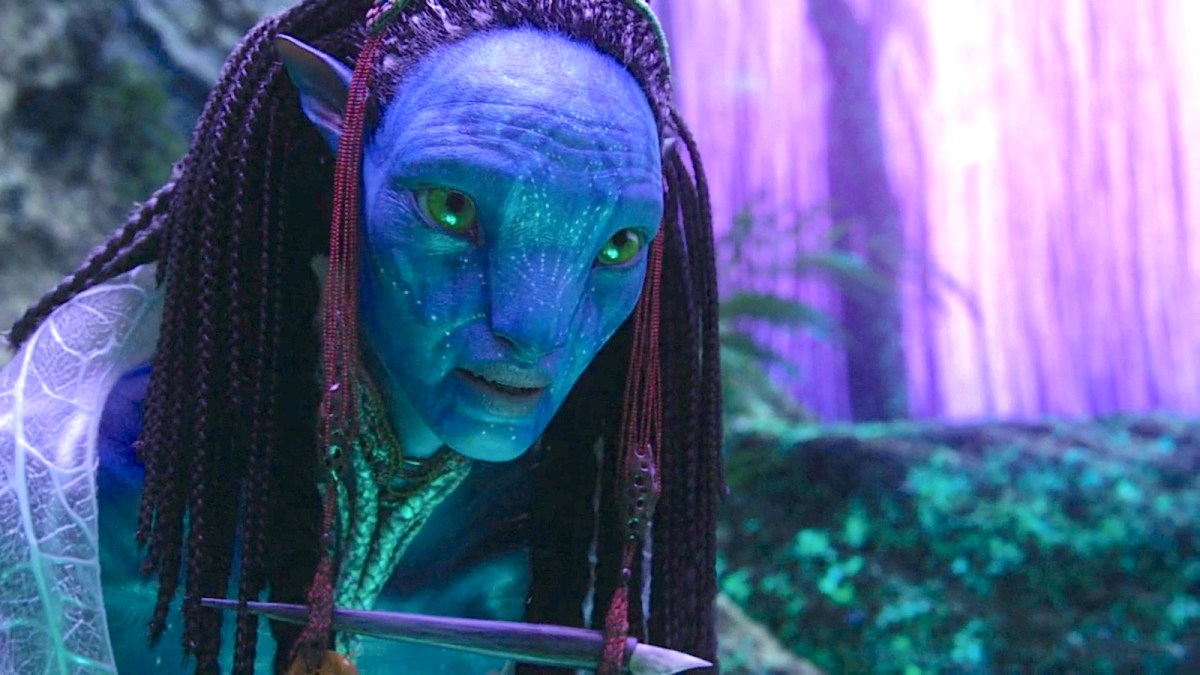 Among the many characters James Cameron created in the blockbuster behemoth Avatar, few hold a candle to the flame that is Mo’at.

The character of Mo’at played a vital role in the first Avatar movie, as she was the one who facilitated Jake Sully’s transfer of consciousness at the end of the first film, and who freed him and Dr. Grace Augustine (Sigourney Weaver) from bondage in order to help the Omaticaya clan protect their homeland from the Sky People.

With the assistance and guidance of Eywa, Mo’at will once more guide the Omaticaya people, and all of the Na’vi, through the rough waters in Avatar: The Way of Water. She may not be the main character of the movie, but oftentimes it is the supporting roles like Mo’at’s that shape a film, and it’s not an over-exaggeration to say the role would suffer greatly were it not for the actress who brought her to life.

Who plays Mo’at in the films?

The actress who played Mo’at in Avatar, and who will play her once more in The Way of Water, is none other than longtime Hollywood veteran C.C.H. Pounder.

Pounder, 69, whose full name is Carol Christine Hilaria Pounder, is known most recently for her work as Dr. Loretta Wade in NCIS: New Orleans, which she was a part of for all seven seasons until the show ended in 2021. Before that, she’d appeared in countless movies and TV shows like The Shield and ER, dating all the way back to 1979 when she played Nurse Blake in All That Jazz.

Since her time on Avatar in 2009, Pounder has lent her recognizable voice to numerous animated projects including the Batman: Arkham video game series, and has appeared on TV shows and films like Sons of Anarchy and Godzilla: King of the Monsters.

Indeed, Pounder’s filmography knows no bounds, weaving in and out of various genres. So, too, do her personal interests. Not only is she a prolific actress, but she is also a respected art collector and restorer of homes.

Pounder’s character of Mo’at in Avatar garnered much less attention that the film’s two main leads Saldaña and Worthington, but that’s perfectly fine with her. In fact, it’s almost preferred that most people don’t realize she starred in one of the biggest movies in cinema history.

“For an actor, it’s one of the best places to ever find yourself,” she said in an interview with MovieWeb back in 2010. “You can have conversations about the film, and you don’t have the ego to point out, ‘I played that role over there!’ It hasn’t bothered me at all.”

Pounder will once again reprise her role as the spiritual leader of the Omaticaya clan in Avatar: The Way of Water, which premiered in theaters all around the world on Friday, Dec. 16.