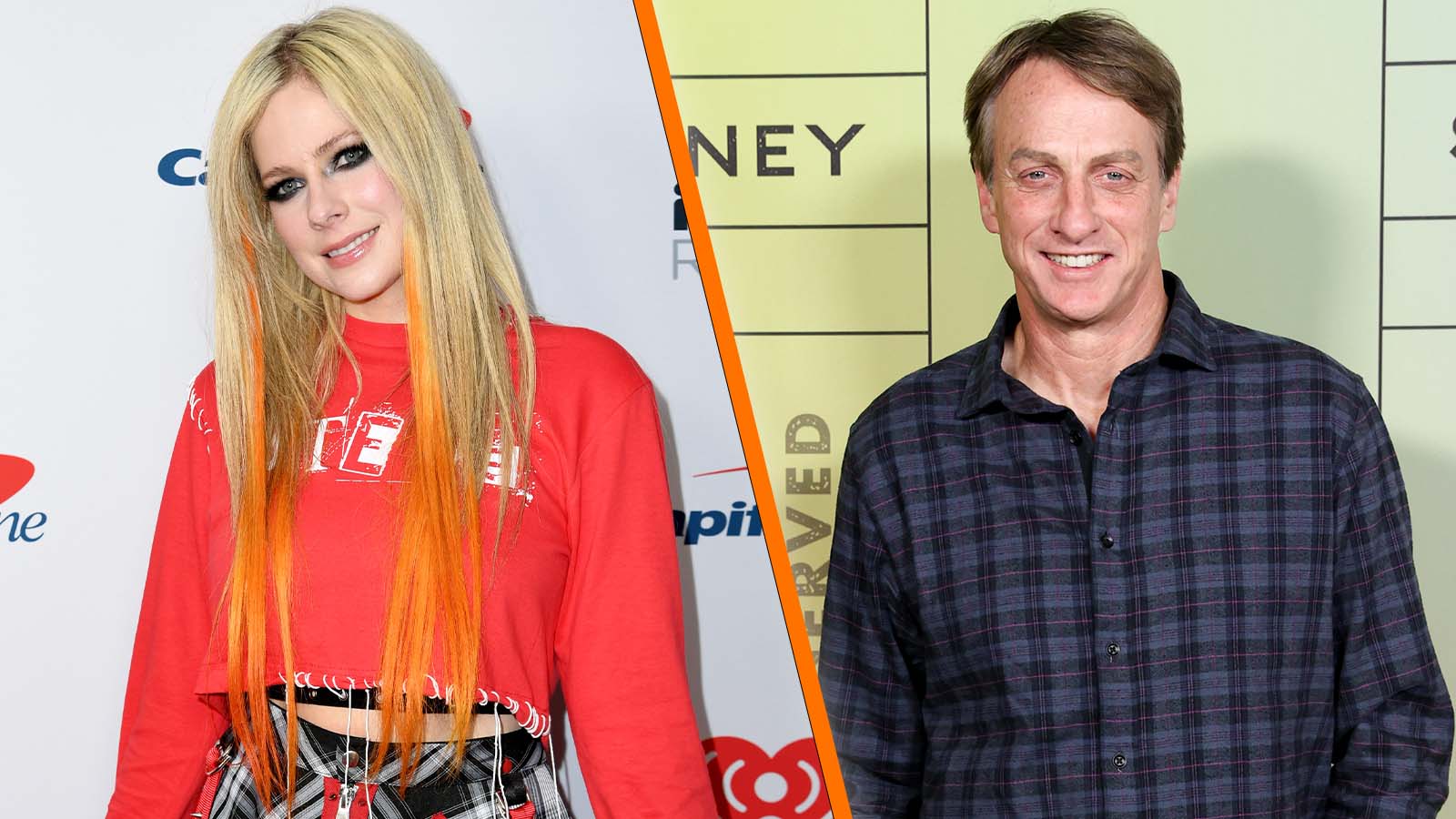 If Avril Lavigne had her way, she would ensure that professional skateboarder Tony Hawk makes a cameo in her upcoming movie adaptation based on the hit 2002 earworm of the same name, Sk8r Boi.

Not much is known about the finer details of the film (it doesn’t even have an IMDB page as of press time), other than it is intended to coincide with the 20th anniversary of the song. That hopefully means the film will release sometime later this year.

We first heard about the pop-punk singer’s intention to adapt the song about a taboo romance between a punk boy and a preppy girl back in Dec. 2021 on a podcast.

Though we don’t yet have information about a planned release date or whether any film production company has greenlit the project, Lavigne did recently speak a little bit more about the project with Entertainment Weekly.

“This is just another project for me that’s going to be super fun. I can’t wait to make a movie! Like this is so cool!” Lavigne said. “Like this is going to be an amazing learning experience for me.”

Lavigne also revealed she’s currently “working on” the casting for the film, which is a process that has included asking many of her friends in the music scene to make cameos.

The Hawkman himself was among those she approached.

“I had like Tony Hawk over at my house last summer, met him. He’s like, ‘I’m not a skater boy, I’m a skater dad.’ And I asked him, I was like, will you make a cameo in the film?” said Lavigne, who also released the critically acclaimed new album, Love Sux, on Friday.

We didn’t get a definitive answer about whether Hawk agreed to appear, but considering he’s been so generous with doing epic TikTok collaborations with the singer, it seems entirely possible. The Birdman even skated to “Sk8r Boi” in one of Lavigne’s posts and dressed in one of her signature neck tie-and-tee combinations.

Later, the professional athlete offered some skating lessons for the “Complicated” singer.

The song itself, featured on Lavigne’s 2002 album Let Go, centers around the singer’s skateboard-loving boyfriend, who used to be in love with a ballerina. However, the girl snobbishly rejects him due to their seemingly incompatible cliques. Hence the lyrics, “He was a skater boy / She said see you later boy.”

“You know what it was like in high school, you have all the different groups and cliques, and there’s like skaters, preps, and jocks,” Lavigne explained during a She Is The Voice podcast on iHeartRadio, where she first made the film’s announcement. “It’s kind of like a missed opportunity at love.”

Later on in the song, the boy grows up to be a successful musician, and the girl, now a single mom, regrets turning him down.

“[F]ive years from now, she’s feeding the baby, and she’s all alone, and she wishes she would have followed her heart and not tried to live up to society’s expectations,” Lavigne said.

Funnily enough, this isn’t the first time “Sk8r Boi” was eyed for a movie adaption. Metro reported that back in 2003, ER writer David Zabel was tapped by Paramount Pictures to create a movie based on the platinum-selling song.

We’ll have to wait and see what inflection Lavigne used when telling Hawk, “See you later.”