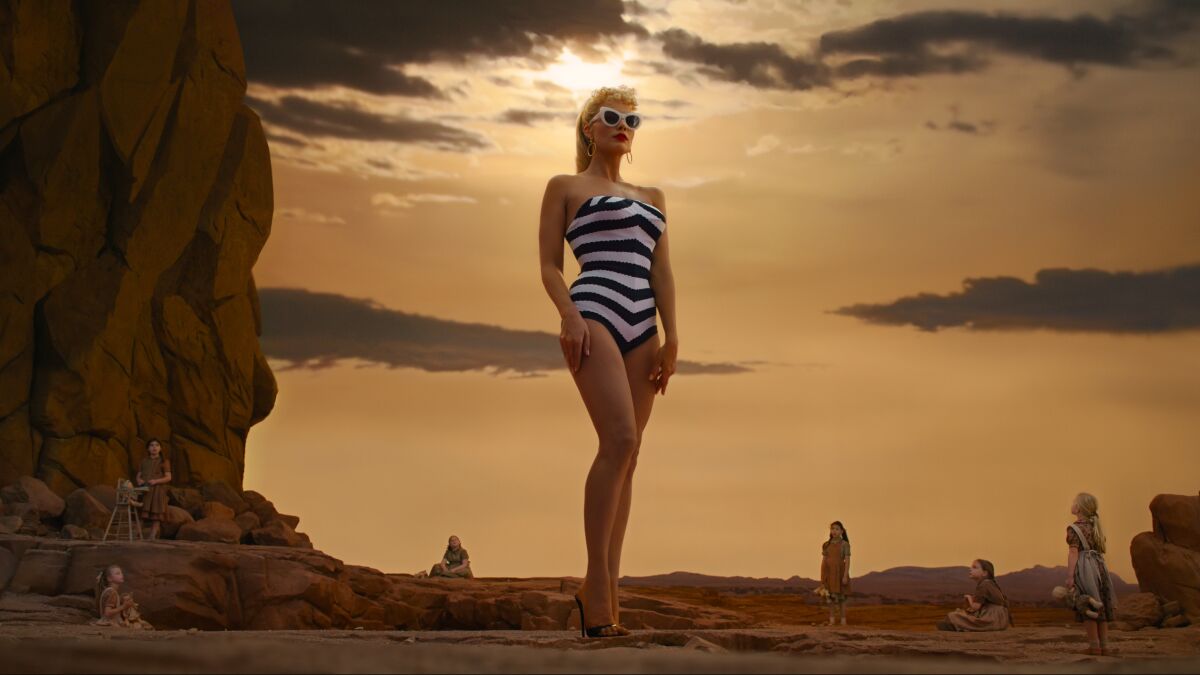 Now that we’re several days into 2023, it’s high time we acknowledged that this year’s film slate is rapidly approaching, and before we know it, we’ll be happily drowning in titles that seemed years and years away just a few weeks ago.

Of course, when it comes to Barbie, we’ve still got quite a few months to go, with the Margot Robbie-led romantic comedy pegged for a July release. Nevertheless, it remains one of the most eagerly anticipated movies of the year, in no small part due to its cheeky box office match-up against Christopher Nolan’s Oppenheimer, which hilariously exists on the opposite end of the creative spectrum.

Based on what we’ve heard and seen so far, we’re fully expecting to have an absolute blast with this movie, and judging by Robbie’s summary of what it was like to be on the set, those expectations have been reinforced.

In a recent interview with Variety, Robbie happily revealed that there was no shortage of belly-laughs during the filming of Barbie, and likened the atmosphere on set to one, big, happy party.

Robbie spearheads the film’s cast as the eponymous doll, who finds herself ejected from Barbieland due to being imperfect. With her sights set on the human world, Barbie hopes to evoke a happiness that her home could have never given her.

Ryan Gosling stars alongside Robbie as Ken, while the film’s supporting cast includes Simu Liu, Michael Cera, Ritu Arya, and Will Ferrell as the CEO of Mattel.

We certainly hope that Robbie’s sentiment for Barbie is mirrored by audience reception, and we’ll find out once and for all when the film hits theaters on July 21.