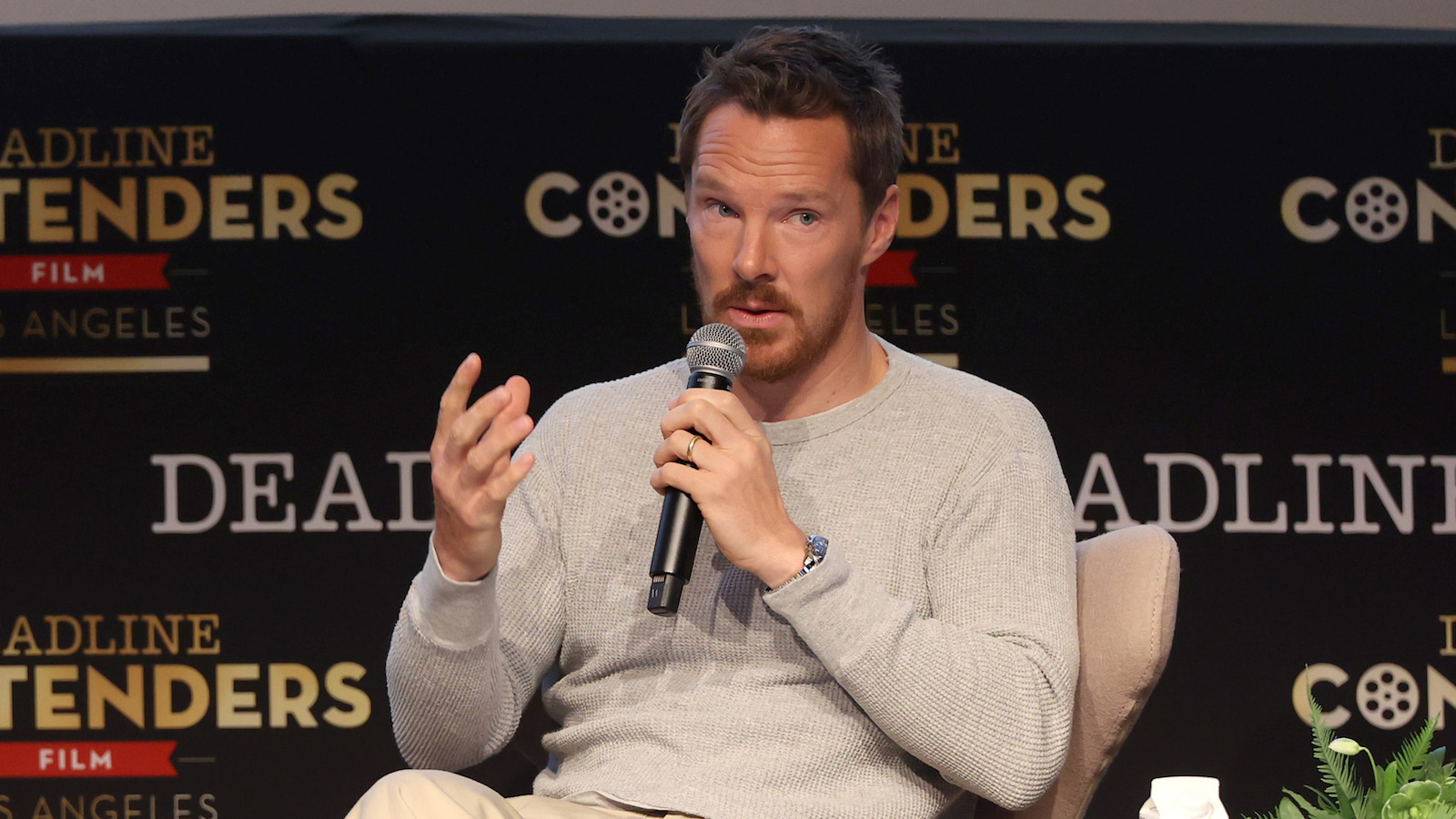 Benedict Cumberbatch, who has been turning heads for his role as sorcerer Dr. Strange in the Marvel Universe, is set to star and executive-produce a film directed by none other than Australian film director Justin Kurzel. Kurzel directed 2016’s Assassin’s Creed, based on the popular video game franchise.

According to Deadline, the sci-fi drama titled Morning is “set in a near future where society has a pill that does away with the need to sleep. With the added help of an artificial sun, there is no end to morning daylight, living, and work. However, as a young generation grows up deprived of the world of sleep, they consider rebelling to reclaim their dreams.”

The film, written by Manchester-born playwright and screenwriter Sam Steiner, will also feature Emmy, Oscar, and BAFTA winner Laura Dern and A Quiet Place star Noah Jup. Adam Ackland will serve as producer, alongside Leah Clarke, and HanWay will handle international sales of the film. Dern will also serve as executive-producer along with Cumberbatch and Jayne Lemons.

“Morning is a joyful, reflective, and defiant story about a reality not so far from our own where a preoccupation with productivity has destroyed our ability to connect, grieve and love. We cannot wait to see this incredibly talented cast and creative team headed by Justin, Laura, and Noah bring Sam’s brilliantly original script to life,” said Ackland about the film.

Cumberbatch’s most recent roles include an acclaimed role in The Power of the Dog and The Electric Life of Louis Wain, alongside Tom Holland and Zendaya in Spider-Man: No Way Home. He will portray Dr. Strange in the upcoming Doctor Strange in the Multiverse of Madness film, to be released on May 6 this year.