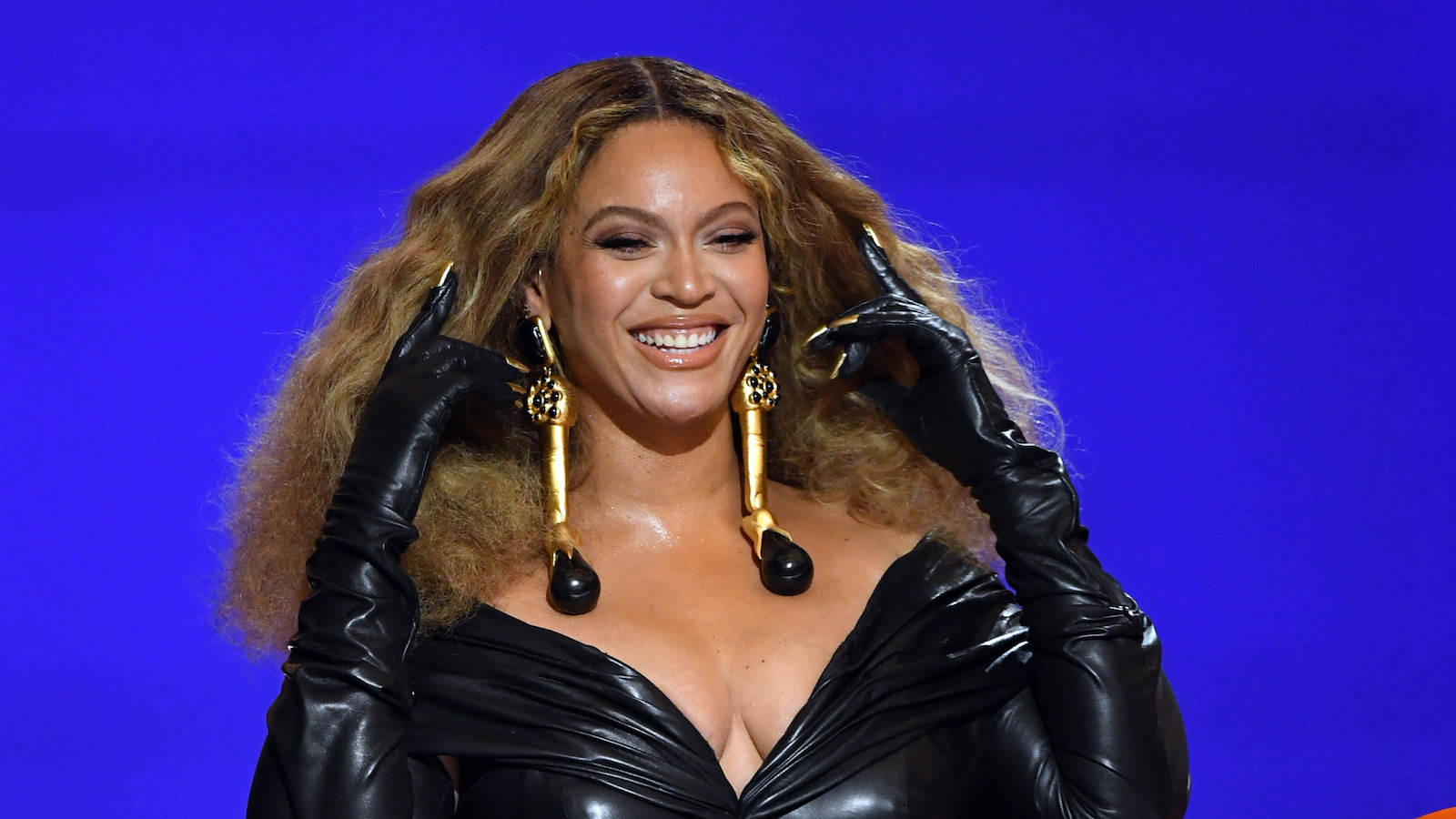 Beyoncé is finally an Oscar nominee!

As the most awarded woman in Grammy history, it was a wonder when Beyoncé Knowles would finally have her shot at winning the coveted Academy Award. For her uplifting and inspirational ballad “Be Alive,” featured in the biopic King Richard, she finally secures a nomination in the prestigious Best Original Song category.

Venus and Serena Williams announced the surprise single in October last year, alongside the trailer for King Richard. The movie, which stars Will Smith, centers around the Williams’ sisters father, Richard. The film was also nominated in the Best Picture category, while Smith himself snagged a Best Actor nomination.

Knowles has generated Oscar buzz for several awards seasons now, but always managed to get snubbed. In 2013, she was passed up for a nomination for her motivational ballad “Rise Up” from the Disney animated film Epic, in which she also starred as Queen Tara. By 2020, both fans and critics believed she was shoe-in for a nomination for the triumphant hit “Spirit”, which accompanied the live action Lion King and Black is King films from Disney.

Now that she’s been nominated, she will contend against other heavyweights for the award. Lin-Manuel Miranda has been nominated for “Dos Orugitas”, from Encanto. If Miranda does take home the award, he will become one of an elite few to achieve legendary EGOT status. Other song nominees include brother-sister duo Billie Eilish and Finneas for “No Time to Die” from the film of the same name, Van Morrison’s “Down to Joy” from Belfast, and Diane Warren’s “Somehow You Do” from the movie Four Good Days.

The 2022 Academy Awards ceremony will be broadcast on ABC on Sunday, March 27.