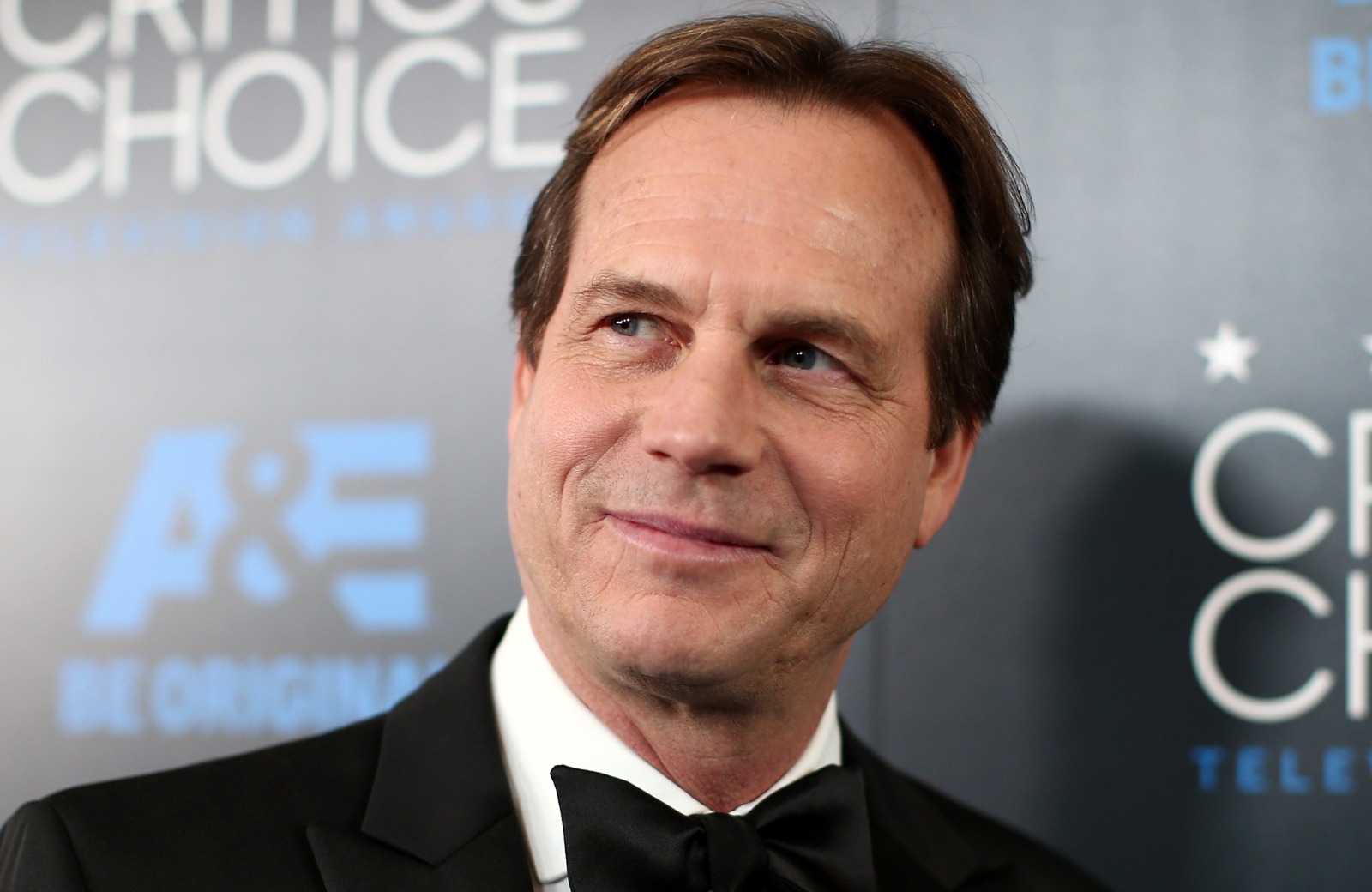 In 2018 Paxton’s family filed a medical malpractice lawsuit against Cedars-Sinai Medical Center and the surgeon who performed the operation. Now, Deadline is reporting that one of the defendants has settled and will pay his family $1 million.

The suit alleges that cardiothoracic surgeon Dr. Ali Khoynezhad had not only used a highly dangerous “unconventional” form of surgery but that he wasn’t even present in the operating theater at crucial moments.

The suit accuses Khoynezhad of practicing “cowboy medicine” and says:

“In Khoynezhad’s quest to generate more surgeries and higher numbers, he continued to push the envelope and pushed to do surgeries on cases that were marginal at best.”

Today, we learned that Paxton’s family has reached a partial settlement with anesthesiologist Dr. Moody Makar and General Anesthesia Specialists Partnership. In papers filed yesterday at the Los Angeles Superior Court, they deny any liability, but have agreed to a settlement deal that will “reasonably compensate plaintiffs and avoid exposing the defendant to an expensive and time-consuming litigation.”

Khoynezhad and Cedars-Sinai are still defending the case, with the trial scheduled to begin on Sep. 19. Whether those parties will also settle remains to be seen, though this development indicates that the Paxton family’s case is solid and that they have a good chance of victory.

More on the case as we hear it.