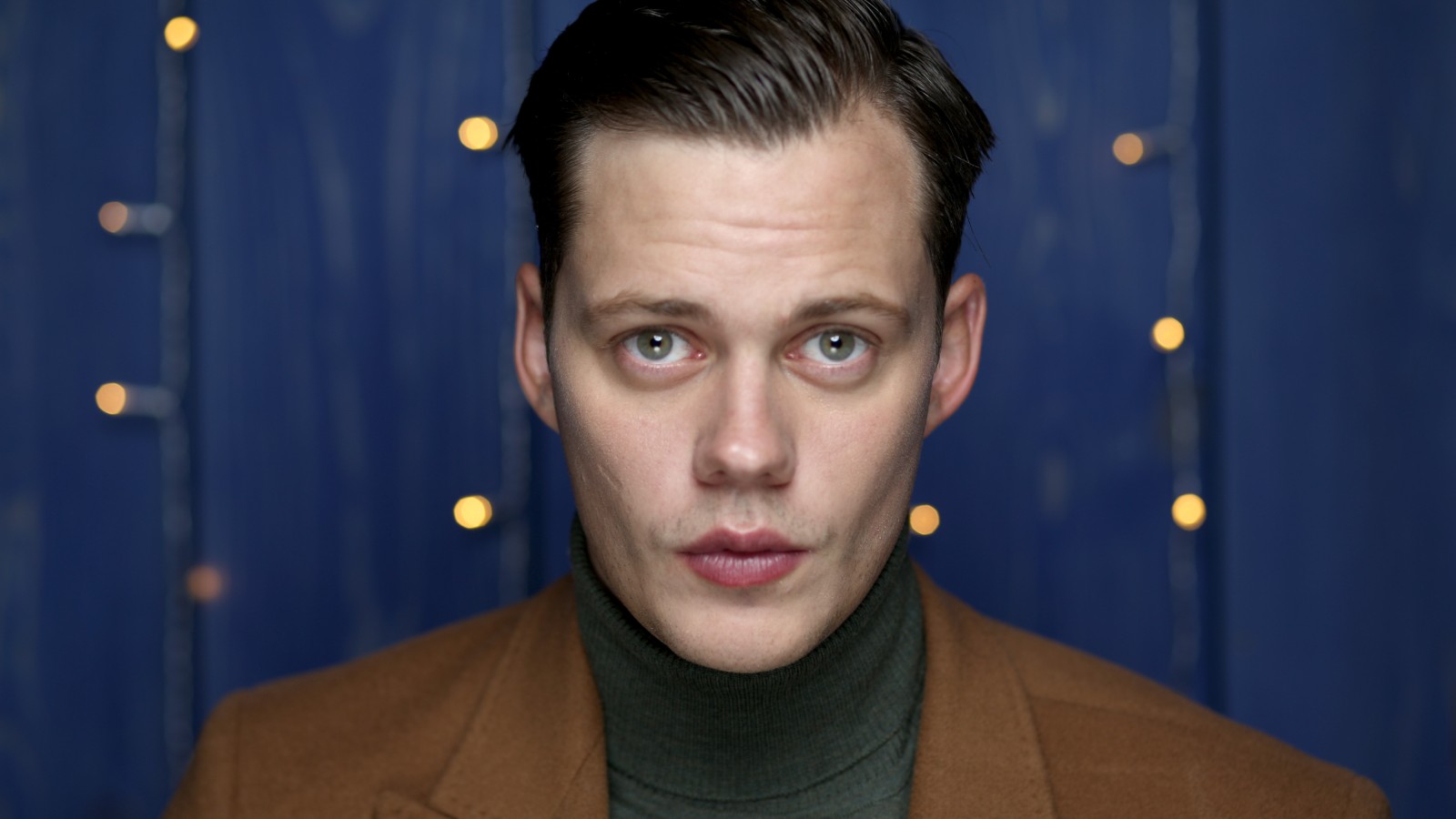 Bill Skarsgård is the latest Skarsgård brother to turn into Adonis for a movie role.

The 31-year-old actor hit the gym to play the character of Boy in the upcoming thriller Boy Kills World, not long after older brother Alexander Skarsgård did the same to play a Viking in the Norse epic The Northman.

Boy is a deaf-mute who, after his family gets murdered, escapes to the jungle to become a killing machine. In a chat with Entertainment Weekly, Bill credited trainer Valdemar Fredriksson for his impressive abs in the film. As for his newfound combat skills, action coordinator Dawe Szatarski is to be thanked as he put Bill through a two-month martial arts course, whereby he developed a “unique movement style,” according to a rep for the film. According to the actor, his two trainers were nothing short of a “wizard” for him.

“This was an incredible journey into something completely new for me. I had two months to learn how to pretend how to fight well. [Action coordinator] Dawe Szatarski is a wizard, and he might’ve just pulled it off. The abs I credit to another wizard, my main man Valdemar Fredriksson. I just showed up, slightly late.”

While we don’t yet know the details of Bill’s exercise and eating regimen, thanks to celebrity trainer Magnus Lygdback, we know his brother’s.

“I did a lot of band warm-ups for [Alexander’s] shoulders and hips, and then that was followed by pretty intense strength training. It was a four-day split, meaning you’re working different muscles each day and and then you’ve covered the whole body in four days. Then you start over,” he explained. Lygdback also shared that the elder Skarsgård ate 3,700 calories in the form of five meals a day and gained 20 pounds of muscle.

It’s a safe assumption that Bill didn’t go quite as hard for Boy Kills World. After all, his body was built for the jungle, not Scandinavia.

The official release date for Boy Kills World has not been shared yet.