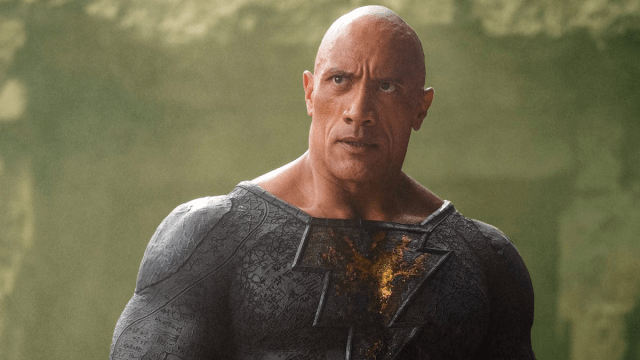 Black Adam is right on our doorstep, with Dwayne Johnson’s superhero passion project set to land in cinemas tomorrow. Despite the rather cold response from critics thus far, with just a mere 54 percent approval rating on Rotten Tomatoes, the sheer willpower coming from Johnson and the DC Extended Universe backers is starting to look like more than enough to propel the film to greatness.

But even if Black Adam fulfills its destiny as the DCEU’s lynchpin for the future, it will mean nothing to those fans who still have a Zack Snyder-shaped hole in their hearts.

Apparently, any time the DCEU is riding high on publicity, it’s the perfect time to loudly demand a restoration of the Snyderverse; on the other hand, is there ever not a perfect time?

It was one of several DC-related trending topics on Twitter early last night, alongside Batgirl and Deathstroke, but with a surprising absence of tomorrow’s release.

If this keeps up, Snyder himself might just have to put Rebel Moon‘s filming on hold to switch gears back to the Justice League.

Or at least, his fans will continue to look for any and all reason to speculate on such a possibility.

Although, the Snyderverse may be hinging on Black Adam more than we think; if the fans somehow end up writing off Teth-Adam’s debut escapade, there may not be anymore DCEU for the Snyderverse to inhabit, though perhaps that’s exactly what some Snyder faithfuls would like.