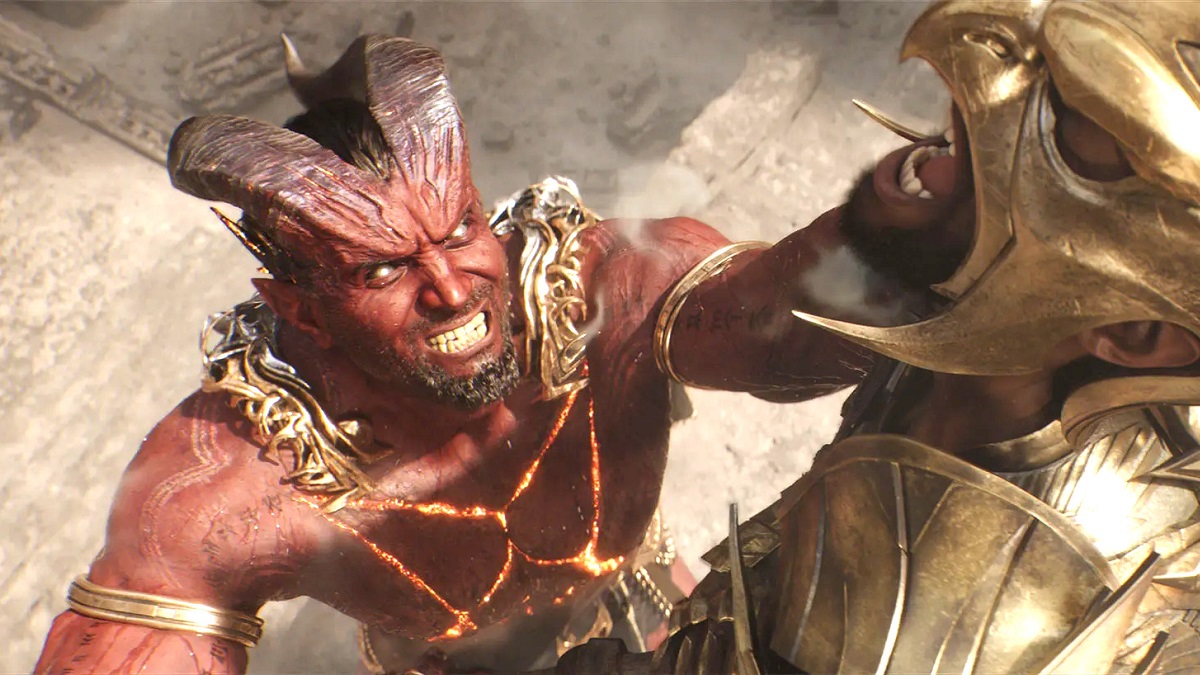 There’s been a lot of sifting through the rubble of Black Adam, but arguably the single most ironic thing about the DCU blockbuster’s failure is the identity of one of the very few characters guaranteed to return.

Dwayne Johnson’s title hero? One and done, by the looks of it. Pierce Brosnan’s Doctor Fate? Stole the show, but died. Quintessa Swindell’s Cyclone? Didn’t leave much of an impression. Noah Centineo’s Atom Smasher? Most likely out on his ass. Henry Cavill’s Superman? Still a very sore point for a lot of fans.

It hasn’t been lost on the angrier subset of SnyderVerse supporters that Jennifer Holland’s Emilia Harcourt’s connective cameo was added in during reshoots, with the actress set to return to our screens in Peacemaker season 2, while she also happens to be the wife of a certain James Gunn.

Centineo was full of optimism about his future not too long ago, but in an interview with The Hollywood Reporter, he found himself in full-on reflective mode.

“We had such a wonderful time making that movie. I don’t think I’ve ever enjoyed four months on a shoot like I did during the filming of that movie. There were so many of us, and we all just blended together, and everybody was so willing to just befriend one another, and we really became family, and that’s inclusive of Dwayne as well. He set the tone, and not just the cast, but everyone involved in it.

We were constantly going to dinners and spending time with each other, and I will take that with me for the rest of my life, let alone the lessons and working with such iconic and deeply experienced and talented actors, our DP Lawrence Sher, our director, but it was the heart of that film for me that I’ll take with me forever. And I’m so grateful to have been a part of it.”

As it stands, then, Black Adam will endure as nothing but a footnote in the history of DC Comics adaptations, but at least Centineo enjoyed the experience. Unless something drastic changes, it’s going to be the only shot at Atom Smasher he gets.