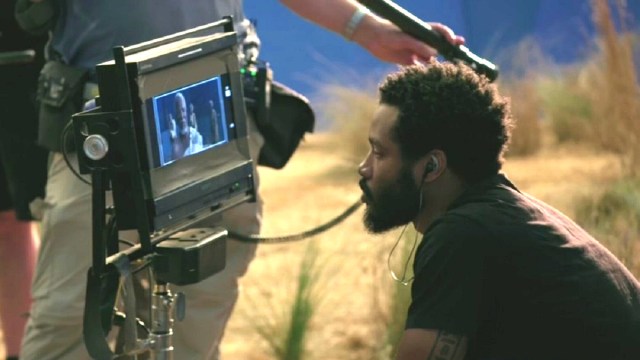 The fifth and sixth assemblies of Earth’s Mightiest Heroes are in development and on the way, but Avengers: The Kang Dynasty already has a significant advantage over Secret Wars, the latter of which was recently delayed by six months.

The former has Shang-Chi and the Legend of the Ten Rings director Destin Daniel Cretton poised to wield the megaphone, with Ant-Man and the Wasp: Quantumania scribe Jeff Loveness on screenwriting duties. The latter has Loki and Doctor Strange in the Multiverse of Madness veteran Michael Waldron furiously hammering the script into shape as we speak, but the top job remains vacant.

The smart money is on Marvel Studios handing a project of such magnitude to an established director that’s worked in the franchise before, something which has been true of every Avengers movie since the 2012 original. As a result, Black Panther and Wakanda Forever‘s Ryan Coogler has emerged as one of the most popular candidates, but he refused to be drawn on the chatter during an interview with ComicBook when confronted directly.

“What streets, bro? I know nothing about that, man. I’m trying to finish this one.”

Looking at the names with previous MCU experience who could realistically see Secret Wars live up to both the expectations that surround it and the potential it possesses, it’s hard to look beyond Coogler’s credentials.

The likes of Peyton Reed, Taika Waititi, or Jon Watts wouldn’t excite the fandom as much as the Black Panther architect would, the Russo brothers have already been ruled out of the running, and James Gunn has a brand new and very important job to attend to, so nobody’s going to be surprised if he ends up helming the Multiverse Saga’s closing chapter.