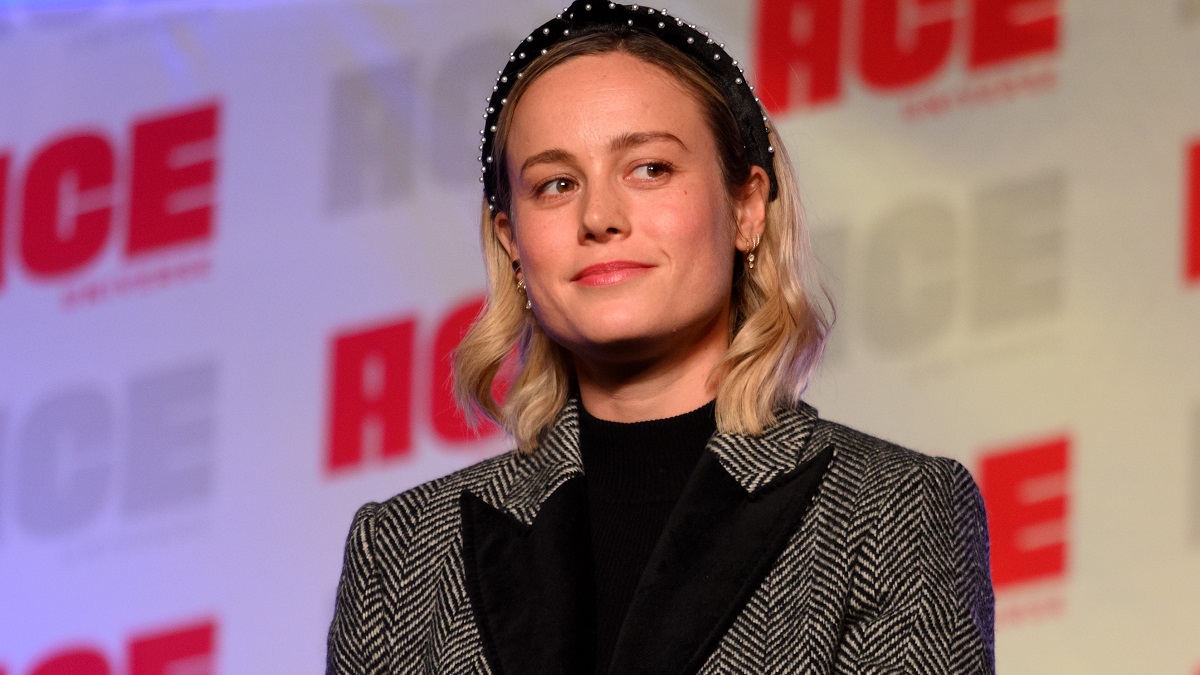 As well as gearing up for one of the biggest years of an already-stellar career, Brie Larson also needs to maintain her strong Twitter game, something she’s been doing a great job with so far this year.

Having ushered in 2023 by loitering around in her most comfortable gear while hitting the sauce, the real work starts soon on both the big and small screens. As well as her first recurring role on the small screen since her United States of Tara days in Apple TV’s Lessons in Chemistry coming to streaming later this year, the Academy Award winner also has the small matter of two massive blockbuster sequels.

Fast X hits theaters in May, with Larson set to hold her own opposite Vin Diesel and the rest of the family, before The Marvels seeks to emulate the success of its billion-dollar predecessor in July. Along the way, there’s no doubt going to be plenty of trolls to contend with, and the 32 year-old comparing herself to Jojo Siwa is only going to pour more fuel on the fire.

Wearing a giant bow on her head while praising the humble plastic container is the sort of carefully-curated “quirk” that’s come to define Larson’s social media activity, but we can only imagine how the more disgruntled faction of Marvel Cinematic Universe “fans” who dunk on everything she tends to say or do are feeling about those comparisons to Jojo Siwa right about now.

Either way, if The Marvels clears ten figures at the box office, it’s another win for Larson.