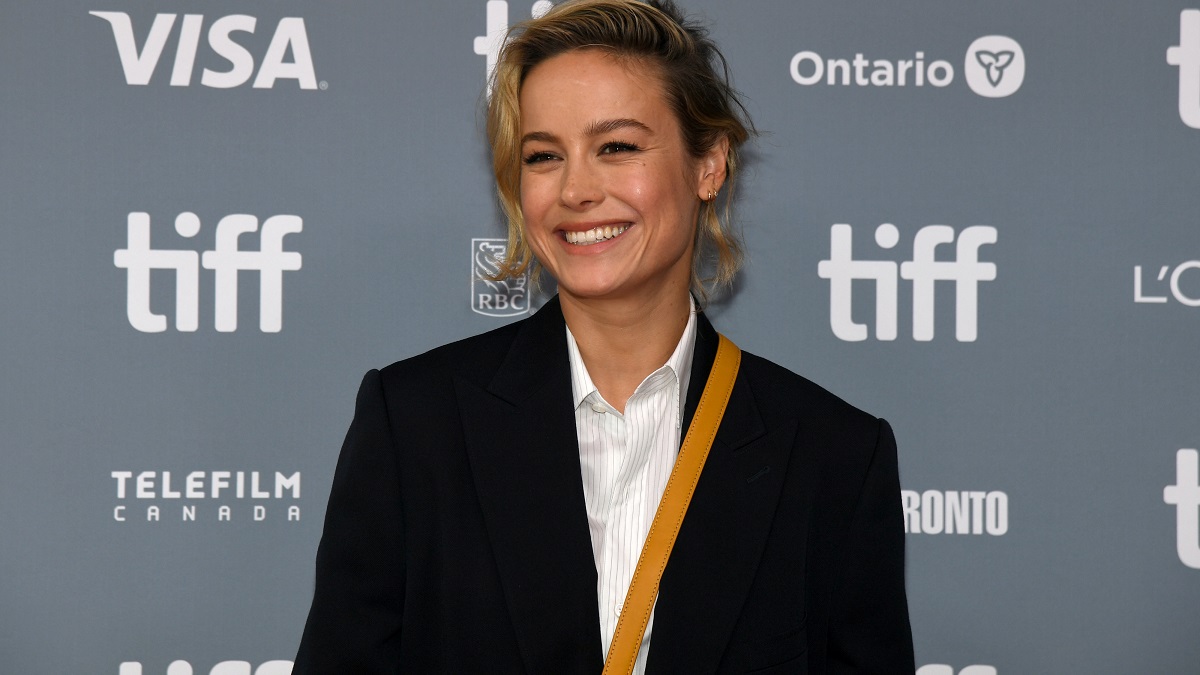 A major recurring criticism of the Marvel Cinematic Universe since its inception is the notion that the franchise tends to hire filmmakers that can adhere to the established in-house style, as opposed to auteurs who can stamp a blockbuster comic book adaptation with their own sensibilities, which made the fate of Eternals all the more ironic.

Chloé Zhao became the first person to helm an MCU feature that had an Academy Award win for Best Director under their belt, one of two trophies she’d scooped for the acclaimed Nomadland. That made it nothing short of shocking when the millennia-spanning epic went down in the history books as the superhero saga’s worst-rated entry on Rotten Tomatoes, and the only one to fall below the Fresh threshold.

Another veteran of the MCU’s cosmic side that knows a thing or two about pressure, expectation, and backlash is Captain Marvel star Brie Larson, so eyebrows were raised and tongues began wagging after Zhao revealed on Instagram that the pair had enjoyed a recent sunset frolic at the beach.

Fans have been waiting ever so patiently for any shred of information regarding a potential Eternals sequel, while Larson has a huge year ahead of her with The Marvels gearing up for release, where it’ll be hoping to replicate the billion-dollar success of its predecessor.

Could a team-up between Carol Danvers and the immortal aliens be on the cards, or is it nothing more than two friends hanging out for some aesthetically-pleasing social media snaps? Time will tell, but the MCU rumor mill is always turning.