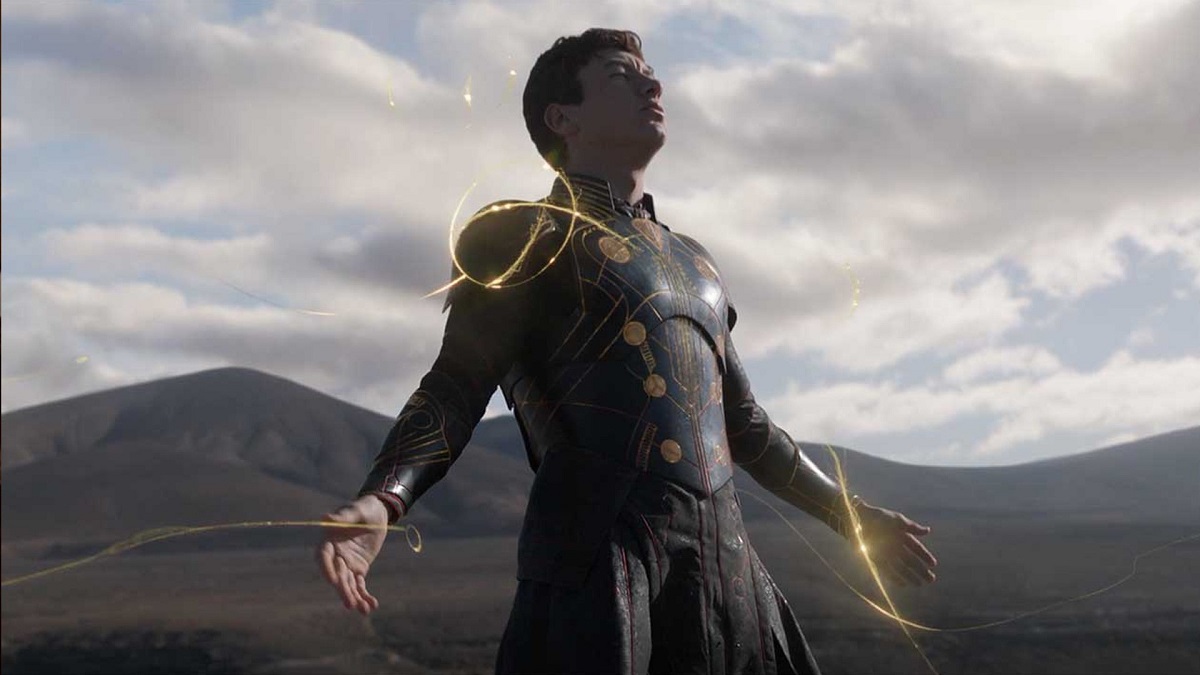 Not everything relating to the world of superhero cinema needs to become a Marvel vs. DC debate, but that’s typically what happens anyway.

Today’s edition feels like a stretch, though, with unfounded rumors serving as the basis for an accusation claiming Kevin Feige is trying to force everyone to like Eternals in a similar fashion to Dwayne Johnson’s ultimately failed attempts to change the hierarchy of power with Black Adam.

Eternals may be the only one of the Marvel Cinematic Universe’s 30 feature films to have secured an unwanted Rotten rating on Rotten Tomatoes, but it’s got plenty of fans, as evidenced by the sheer number of times the online sphere has been overcome with demands for any sort of news regarding a sequel, spinoff, or potential future for the titular heroes.

Recent internet chatter hinted that Thunderbolts and Captain America: New World Order will finally address the Tiamut-sized elephant in the room, with the half-emerged Celestial being retconned into the island of Genosha – which will also allegedly house a hefty deposit of adamantium to double down on the X-Men tidbits.

However, a Reddit thread has exploded into life after one furious anti-Eternals poster decided to compare Chloe Zhao’s ambitious intergalactic epic to how The Rock spent months telling everyone Black Adam was going to serve as the launchpad for a brand new age of DCU storytelling, only to fall flat on its face at the first hurdle.

Honesty, we’re not really seeing the comparisons, and it’s not like the Eternals crew was out there telling everyone that their corner of the MCU was to be the focus from here on out, unlike the Johnson-driven hype machine that imploded in embarrassing fashion.