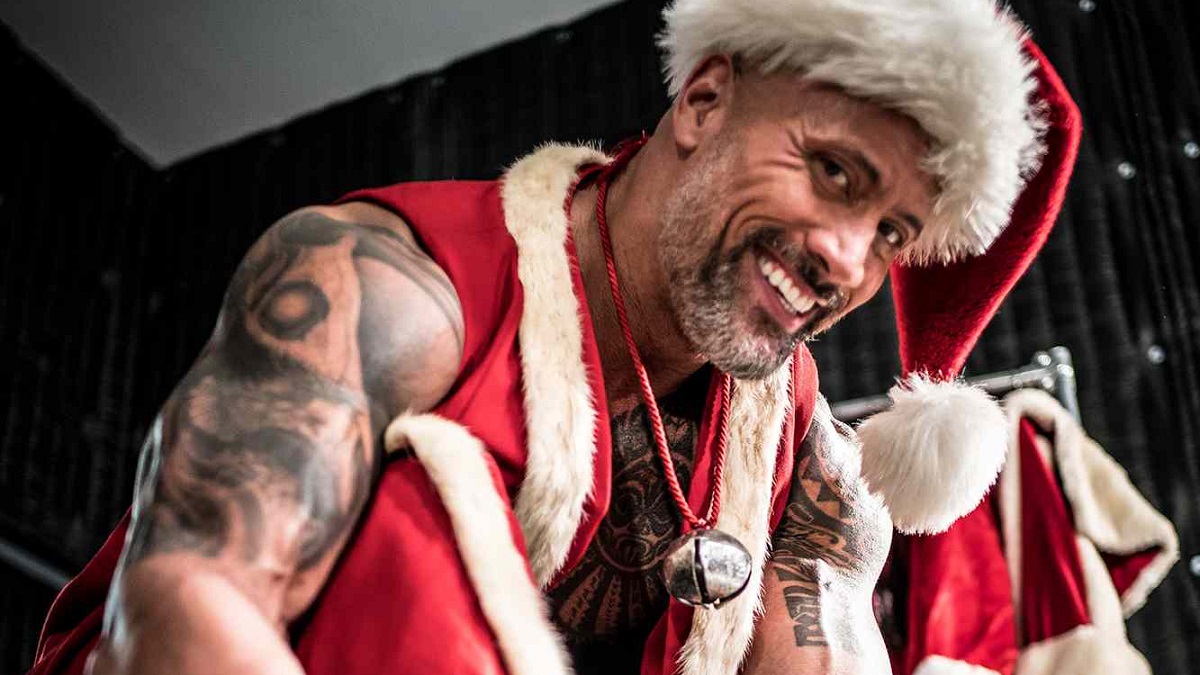 All Dwayne Johnson wanted for Christmas was to change the hierarchy of power in the DC Universe, only for James Gunn and Peter Safran to put Black Adam on the naughty list as soon as they assumed control of the franchise’s future.

While the actor and producer has put on a brave face following the decision to cut his ambitious plans for sequels and spinoffs off at the knees, he’s got to be hurting. After all, spending 15 years sticking with a project through thick and thin – which included a lengthy battle over the return of Henry Cavill’s Superman – for what turned out to be nothing is about as painful as it gets.

Of course, The Rock has proven himself to be a relentlessly optimistic and positive human being with a carefully-curated reputation as a standup guy, so it’s no surprise that “Dwanta Claus” wasted no time in making an appearance on Christmas Day, even if the 50 year-old was ready to admit that his Teremana tequila was already playing a role in the festivities.

In a coincidental turn of events, Johnson has taken some time off from shooting holiday-themed action blockbuster Red One in order to spend the period with his nearest and dearest, meaning the Seven Bucks head honcho’s life will be utterly dominated by all things Christmas for months on end.

Sadly, he won’t unwrap the one present he always wanted now that Black Adam is dead in the water, but we’re sure he’ll recover eventually from the crushing disappointment.