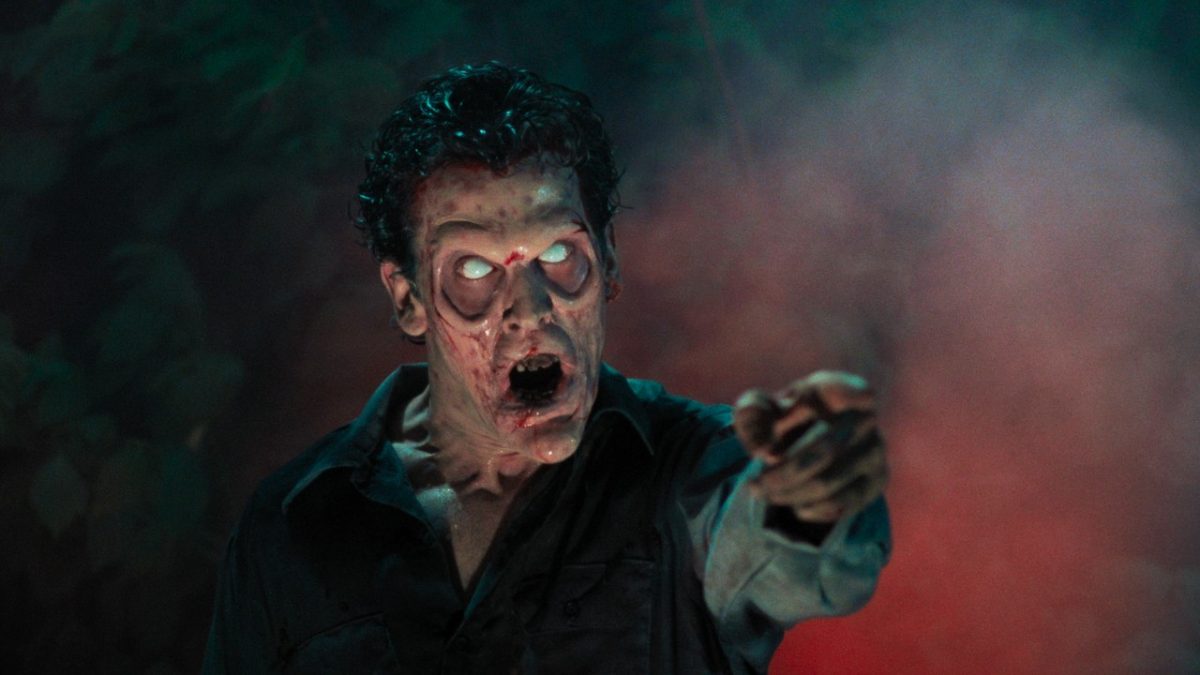 Legend has it that it was written by the Dark Ones. Necronomicon ex Mortis, roughly translated as the “Book of the Dead.”  The book served as a passageway to the evil worlds beyond.  It was written long ago. When the seas ran red with blood…

The Necronomicon is at the heart of the Evil Dead franchise, a diabolical tome that summons demons that various people just can’t help reading aloud. Star Bruce Campbell, who plays the chainsaw-wielding Ash Williams across multiple movies, TV shows, and video games, can attest that chaos usually follows.

So, it’s all too understandable that Campbell’s ears pricked up now that a copy of the real-life “Book of the Dead” has appeared:

Fortunately, the Egyptian Book of the Dead doesn’t seem to summon flesh-hungry demons (as far as we know). A more accurate translation might be “The Book of Coming into the Light,” and it’s essentially a guide created to ease a soul’s path through the Egyptian underworld and into the afterlife.

This particular example was found inside a sarcophagus, and spending thousands of years nestled in alongside a creepy mummy sure sounds spooky, but the dead are uniquely in need of its lessons. Even so, perhaps best to err on the side of caution and don’t read it aloud.

Elsewhere in the franchise, Evil Dead Rise is almost ready to go. Originally intended as a HBO Max exclusive, the movie will now premiere at SXSW in March and go on to a full theatrical release on the following month. This time, Campbell isn’t along for the ride (though we’re hoping for a cameo), but with the film said to have used 6500 liters of fake blood, it sounds worthy of the Evil Dead name.