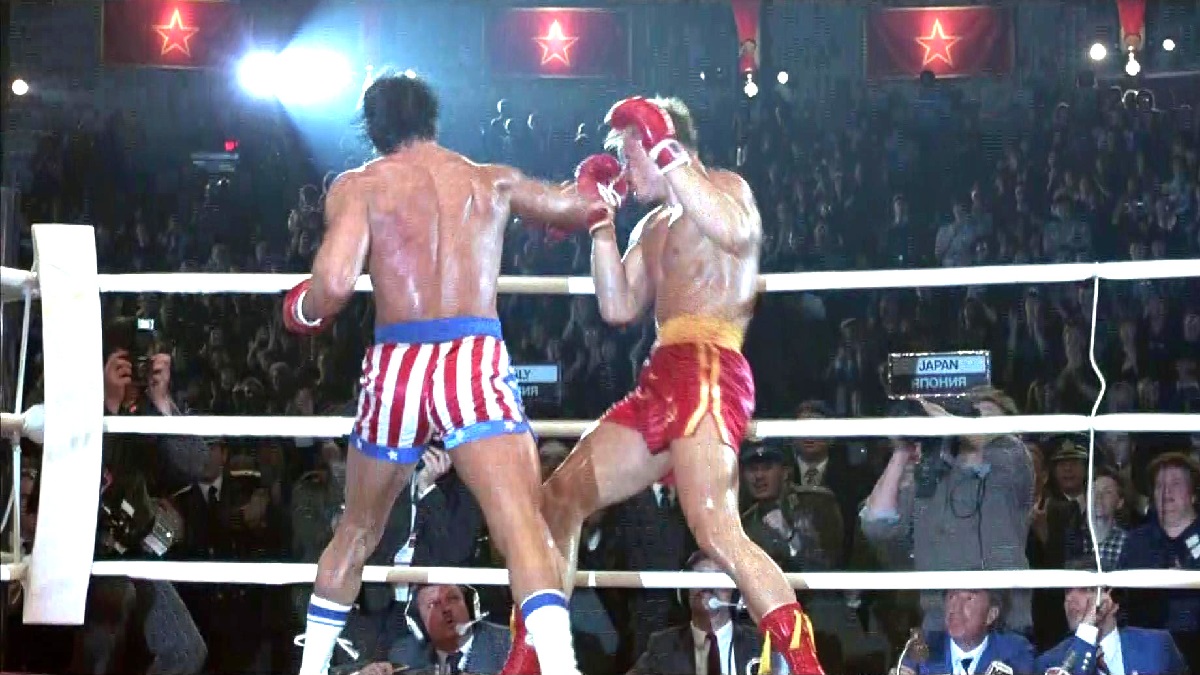 The longer a franchise goes on, the more likely it gets to eventually succumb to the law of diminishing returns. There are very few IPs in history to have dragged on and on that maintained a consistent level of excellence from start to finish, but calling Rocky IV the worst fourth installment of all-time is something that doesn’t hold much water.

Sure, Sylvester Stallone’s iconic battle against Dolph Lundgren’s Ivan Drago wasn’t exactly showered in critical acclaim when it was first released back in 1985, but it was a certifiable box office sensation that’s endured as arguably the most popular of the Italian Stallion’s outings to date, for the sole reason it’s an exaggeratedly over-the-top festival of cheese.

And yet, an intrepid Redditor made the bold claim that no fourth chapter in any film series had ever come close to matching Rocky IV levels of tedium, only for a colossal can of worms to be opened in the comments and replies. In fairness, though, the pearl-clutching responses are entirely justified.

Unsurprisingly, it doesn’t take long for the infamously unmitigated disaster that is Superman IV: The Quest for Peace to get several mentions, nor does it take but a minute for the legendarily terrible Jaws: The Revenge to surface. Hell, Transformers: Age of Extinction is a thing that exists, too, so there’s absolutely no chance that Paulie’s robot butler SICO is enough to send Rocky IV to the very bottom of the pile. Compared to those three alone, it looks like The Godfather.