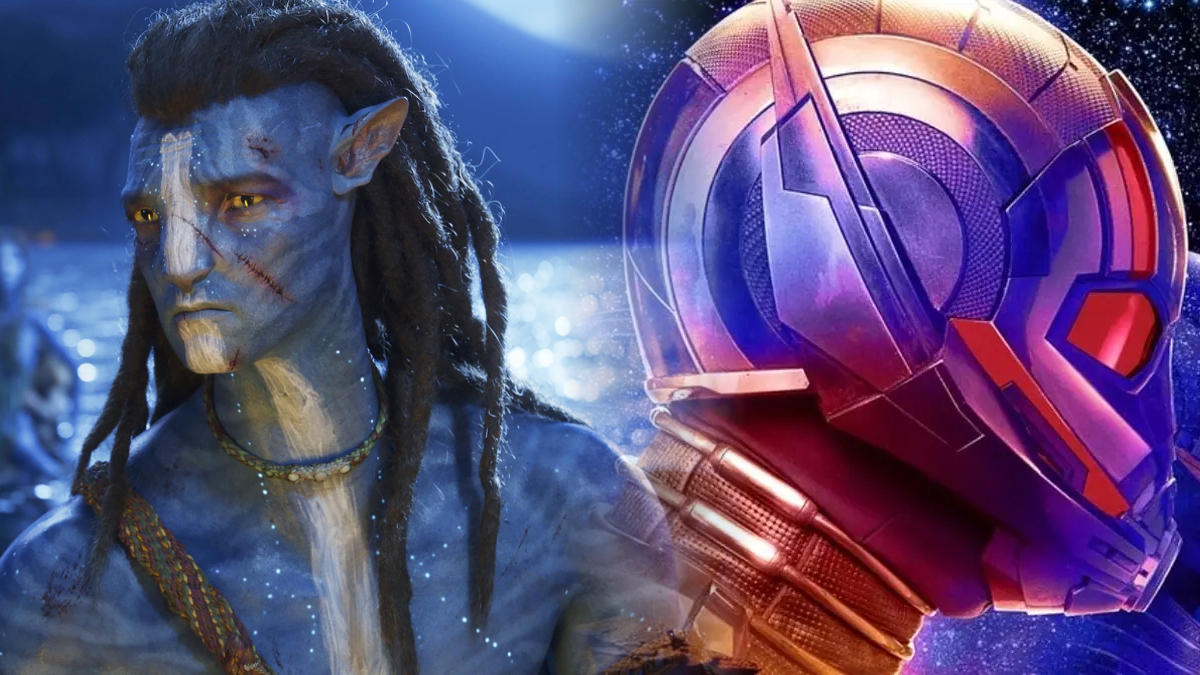 Three and a half years and six films later, China has finally lifted its unofficial ban on Marvel movies, starting with a delayed release of Black Panther: Wakanda Forever and the on-schedule release of Ant-Man and the Wasp: Quantumania this February.

Not since Spider-Man: Far From Home in 2019 has Marvel been able to tap into the huge market available in China. Almost all of Phase Four was banned due to either coinciding with the 100th anniversary of China’s Communist Party – a blackout period of time in which foreign movies are suspended and propaganda films are elevated – or disagreements over the censorship of certain material such as the Statue of Liberty in No Way Home and the “non-traditional” relationships shown in Thor: Love and Thunder.

If it weren’t for the breakaway success of Spider-Man: No Way Home, which earned $1.916 billion at the global box office despite not being shown in China, Phase Four would’ve become the only phase in MCU’s history not to break into the top 20 highest-grossing movies of all time.

That’s all slated to change when Ant-Man and the Wasp: Quantumania premise in Chinese theaters once more on Feb. 17.

Whether James Cameron likes it or not, Marvel is the backbone of the box office

It takes merely a glance at the highest-grossing movies of all time to see that the Marvel Cinematic Universe has wholly taken over Hollywood. With 23 MCU titles and a dozen more Marvel superhero films dominating the all-time box office list, the question of whether or not superheroes have a place in cinema is an old one. We know they do, even if directors like James Cameron think otherwise.

Leading up to the worldwide premiere of Avatar: The Way of Water, Cameron took almost every opportunity imaginable to diss the MCU and superhero movies in general. “They all act like they’re in college,” he once said, criticizing what he believes to be Marvel’s lack of three-dimensional characters.

Upon Avatar: The Way of Water’s release, however, it seemed Cameron was in for a dose of humility as the sequel unquestionably underperformed in its opening weekend. However, as was the case with its predecessor, the movie crawled to the top, inching ever closer to the $2 billion threshold in the weeks that followed.

Sure to meet the mark, Avatar: The Way of Water will become James Cameron’s third movie to break into the top-10 list of highest-grossing movies of all time, a record no other director has made, although The Russo Brothers trail right behind with Infinity War and Endgame.

The MCU’s road to box office domination continues with Ant-Man and the Wasp: Quantumania

Notorious for their love of the bite-sized superhero – look no further than the Ant-Man-themed ride at Hong Kong Disneyland – China has been a huge contributor to the success of the Ant-Man franchise. Outgrossing the first Guardians of the Galaxy, the country’s numbers brought in $105.3 million of Ant-Man’s total 519.3 million in 2015, and $121.203 million of Ant-Man and the Wasp’s total $622.7 million in 2018.

With the threequel being deemed a huge player in the MCU’s Multiverse Saga, there’s no doubt Ant-Man and the Wasp: Quantumania will beat out both of its predecessors not just in China but globally as well. The likelihood of Quantumania will reach the same record-breaking success as Spider-Man: No Way Home – an anomaly for a stand-alone MCU installment – is slim. Slim, but not impossible.

In fact, should the MCU continue to be released in China, there’s no question that the MCU’s Phase Six films like Avengers: The Kang Dynasty or Avengers: Secret Wars will surpass Cameron’s The Way of Water, which currently sits right under Avengers: Infinity War ($2.048 billion).

It seems the future of box-office blockbusters rests on the shoulders of both the Marvel Cinematic Universe and James Cameron, as both show little sign of letting up any time soon. Marvel has a long future ahead of itself, especially with the X-Men entering the franchise in the coming years. Cameron also has more Avatar sequels in the works, meaning it’ll be a breakneck battle between the pair as they fight for box-office stronghold.

In simple terms, Cameron has made it known he’s fighting an uphill battle to get all of his Avatar movies made, one which depends on how well each movie performs at the box office; the MCU, on the other hand, will never not have a place at the table and has just been given a major alley-oop by China. The future of record-breaking movies is bright, folks.

Ant-Man and the Wasp: Quantumania premieres in theaters worldwide on Feb. 17.