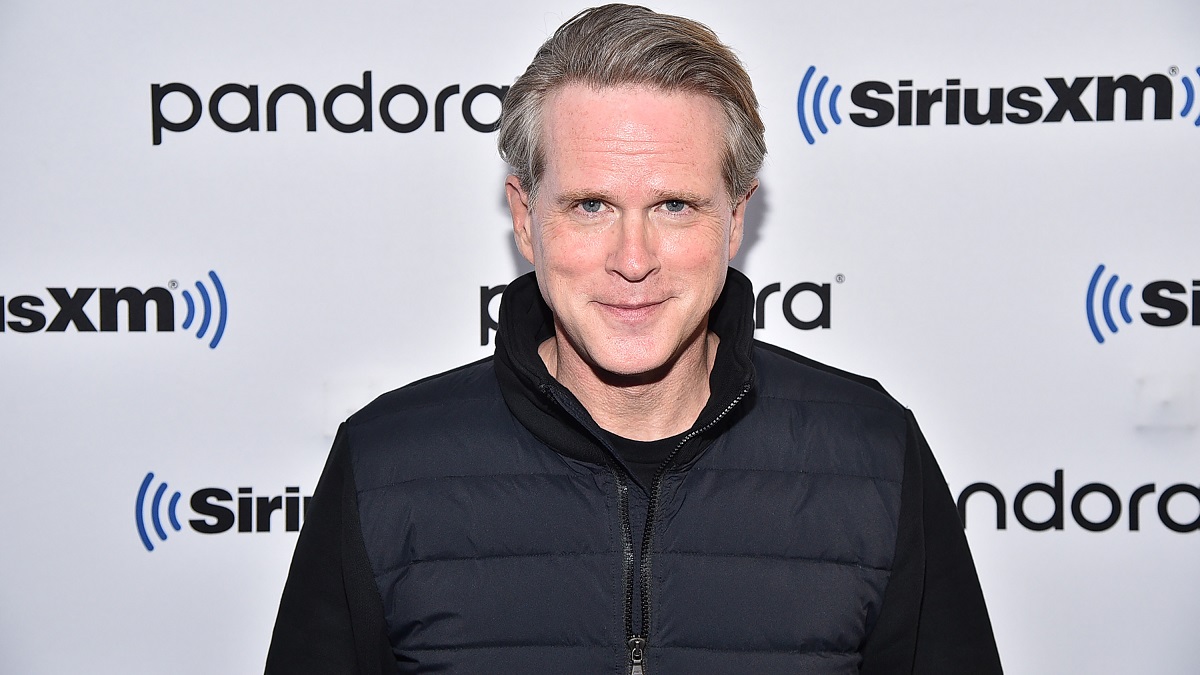 Production on Zack Snyder’s latest Netflix exclusive is gearing up to begin imminently, with the filmmaker continuing to add recognizable names to the roster of sci-fi blockbuster Rebel Moon.

As per The Hollywood Reporter, Cary Elwes and Corey Stoll have boarded the ensemble of the refitted Star Wars spinoff, along with Michiel Huisman and Alfonso Herrera, with cameras set to roll this month. Based on the success of HBO Max’s Justice League, Army of the Dead and prequel spinoff Army of Thieves, audiences will be eager to check out the popular filmmaker’s next streaming exclusive.

The Mummy‘s Sofia Boutella will headline Rebel Moon, which began life as a standalone Star Wars anthology film before being torn down and rebuilt as an original story, albeit one that remains heavily indebted to Akira Kurosawa’s all-time classic Seven Samurai.

Rupert Friend was recently confirmed as the big bad, while the rest of the cast includes Charlie Hunnam, Ray Fisher, Djimon Honsou, Jena Malone, Doona Bae, Staz Naie, E. Duffy, Charlotte Maggi, and Sky Yang, with the plot revolving around a plucky band of outcasts and outlaws who band together in an effort to prevent intergalactic enslavement.

Murmurings of the SnyderVerse being restored continue to bubble away on the back burner in the wake of Discovery’s WarnerMedia merger being finalized, but the original architect of the DCEU has plenty on his plate under the exclusive deal his Stone Quarry production company signed with Netflix.

Rebel Moon is next up, but zombie sequel Planet of the Dead is also in the works, with animated shows Army of the Dead: Lost Vegas, and Twilight of the Gods additionally on the way, so Snyder’s slate will remain jam-packed for a while.