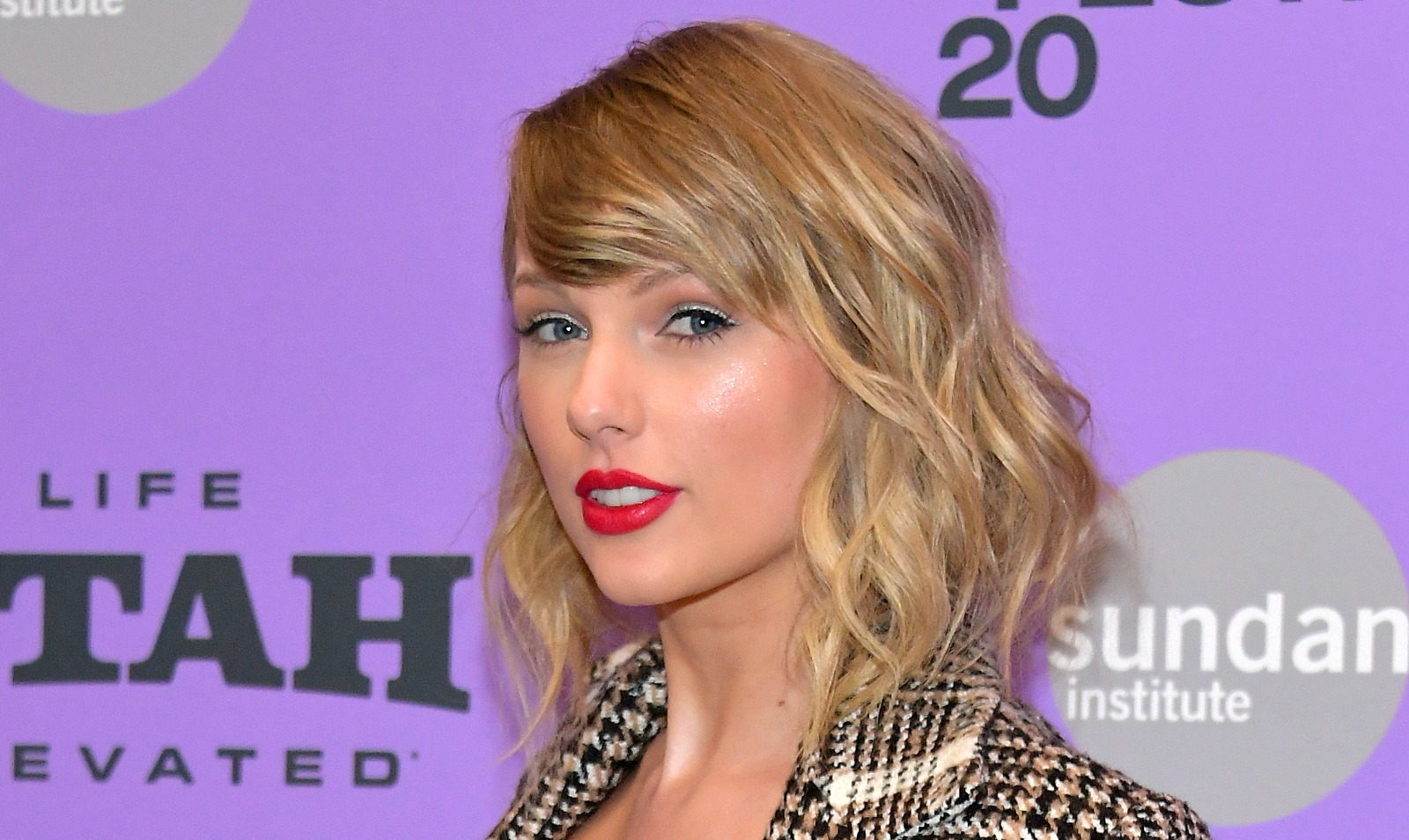 From one Cat-woman to another. Taylor Swift, a little-known musician most famous for her turn in 2020’s spectacular flop Cats, has praised Zoe Kravitz’s portrayal of Catwoman in DC’s latest blockbuster, The Batman.

While Swift’s own performance as a feline female came in a movie that will go down in history as one of the worst musicals of all time, Kravitz’s portrayal of anti-hero Selina Kyle is just one of the acclaimed superhero flick’s many highlights. The Exile singer has now joined the legions of fans wowed by the Fantastic Beasts star’s performance.

The superstar took to her Instagram stories to share a shot of Kravitz in character as Catwoman (see gallery below), taken during a screening of The Batman, with Swift captioning the pic, “[Zoe Kravitz] IS THE CATWOMAN OF DREAMS… The Batman is PHENOMENAL!!!”

If you’re wondering if this is Taylor outing herself as a secret Batman fan… Well, maybe it is, but it’s likely she mostly checked out the movie to support her good friend. Swift and Kravitz are known to have had a close friendship for years. They were even part of the same COVID quarantine bubble back in 2020.

Swift isn’t the only celeb making their support of Kravitz known. Two previous Catwomen have likewise shared the love on social media, with both Michelle Pfeiffer (star of 1992’s Batman Returns) and Halle Berry (2004’s Catwoman) praising their successor on Instagram. A lot of fans are also hyping up Kravitz as the best Catwoman we’ve ever had. The overwhelming positivity for her Catwoman certainly means a lot for the Big Little Lies star as she recently revealed how she was rejected from The Dark Knight Rises for being too “urban.”

Given the high praise Kravitz has received from viewers, critics, and fellow celebs, it looks like the star’s hard work has paid off. The actress went all in for this role, even studying cats and other feline species like lions to get into Catwoman’s headspace — in fact, she got so engrossed in playing the unique characteristics of her character that she had to be told to tone down the catlike aspects of her portrayal.

Go see Zoe Kravitz as Catwoman in The Batman, playing in theaters now.