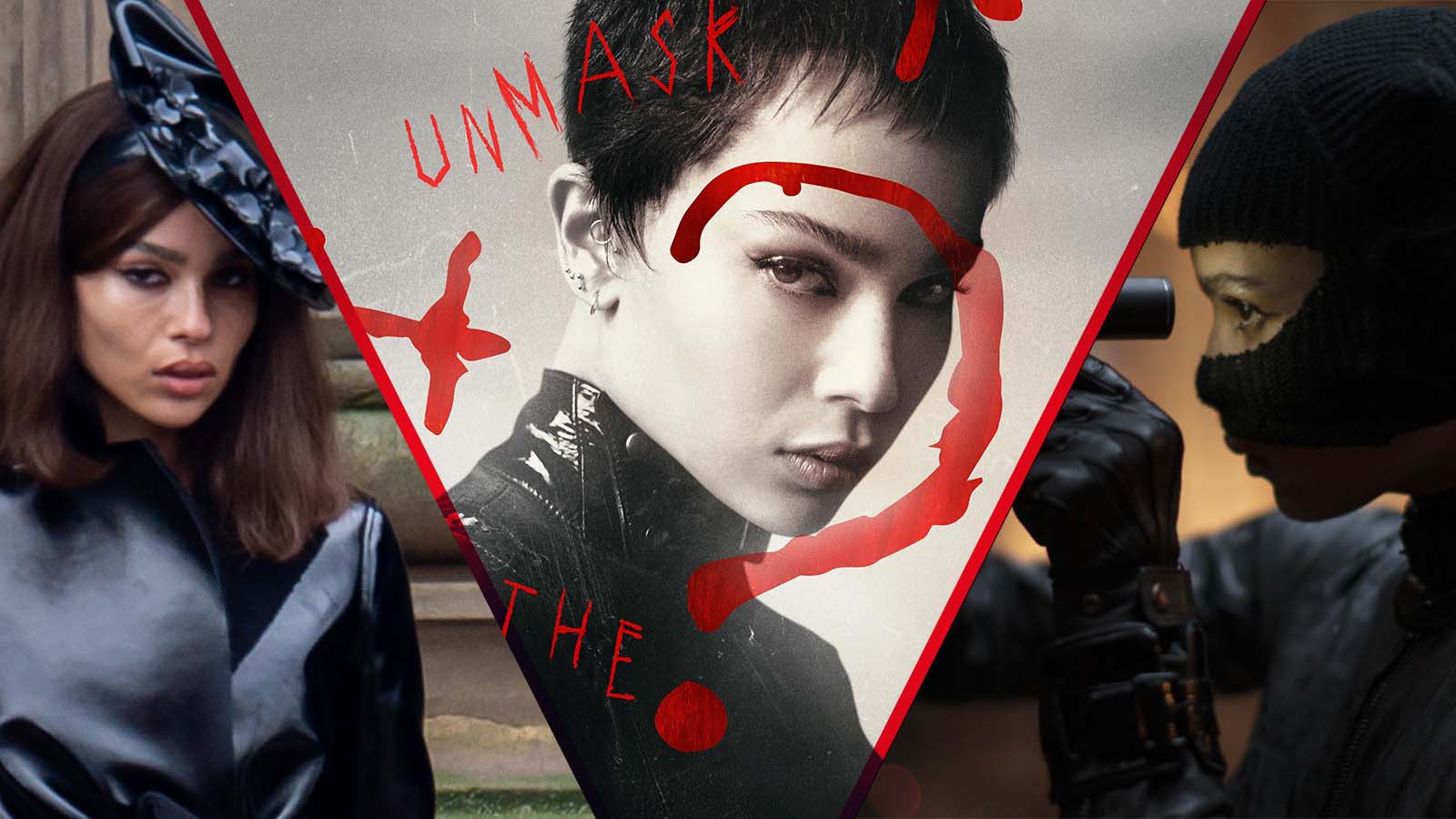 Now that The Batman is in theaters, fans are hailing Zoë Kravitz’s performance as Catwoman being up there with the very best — if not the best — version of the antihero.

Prior to Kravitz in the role, the previous cinematic version of Catwoman was portrayed by Anne Hathaway in 2012’s The Dark Knight Rises. While fans praised Hathaway’s version of the character, people absolutely loved Kravitz’s scene-stealing portrayal in this new film.

“You will feel for her troubled past but she’s a fierce independent woman underneath those tights,” wrote one Twitter user.

One fan even compared the film to 1992’s Batman Returns, which similarly featured both Michelle Pfeiffer’s legendary turn as Catwoman and Danny DeVito’s Penguin.

“SPECTACULAR,” was the rating one fan gave Kravitz’s performance. “[W]e hope to see her again in the future!”

Not only did one fan hail the film overall as a masterpiece, but she called Kravtiz’s version of Catwoman “easily the best” in the live-action space.

It may surprise you to know that this actually isn’t the first time Kravtiz has played Catwoman. She also voiced the character for 2017’s computer-animated The Lego Batman Movie. And we’re frankly glad she did because if some of that extra practice as the character contributed in any way to her landing the live-action role, clearly, it paid off.