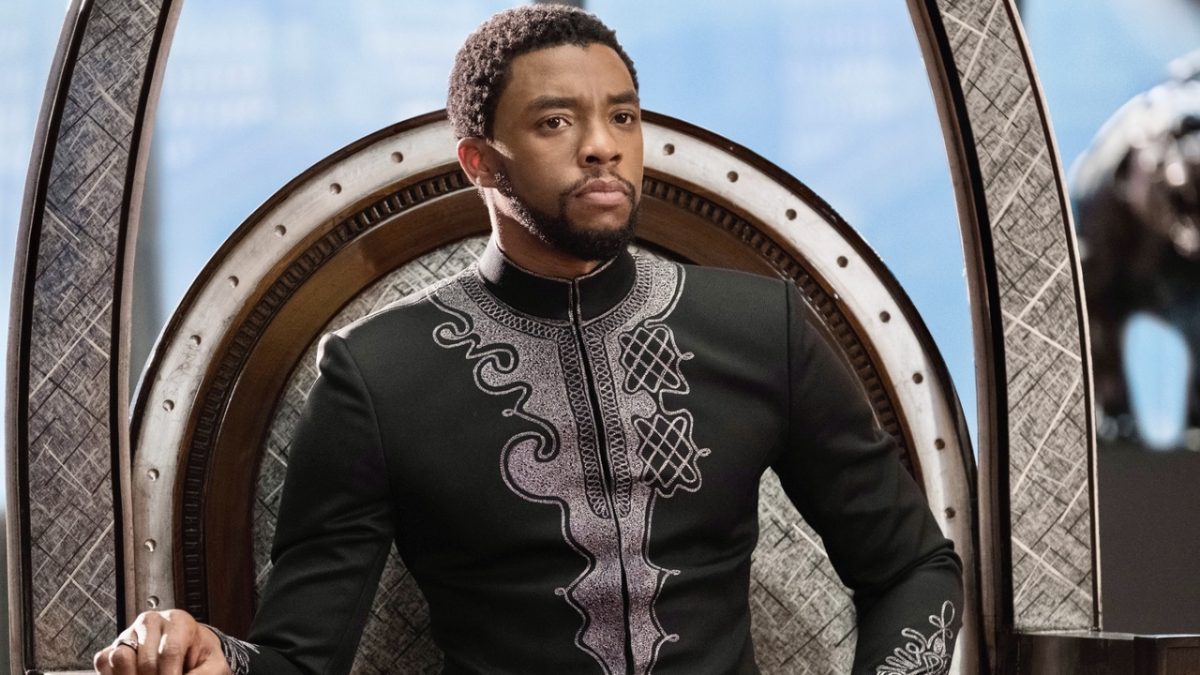 It is common knowledge that writer-director Ryan Coogler and co-screenwriter Joe Robert Cole had to make many major changes to the storyline of Black Panther: Wakanda Forever in the wake of Chadwick Boseman’s tragic passing. Recently, the duo revealed the specific arcs they had in mind for the late actor’s characters, leaving fans yearning for the impossible.

Still broken up over losing Boseman’s phenomenal presence as T’Challa, fans have embarked on a fresh nostalgia trip, and new details about the original script have made it impossible to not envision the future that could have been. In their recent chat with The New York Times, Coogler and Cole revealed that they planned to introduce T’Challa’s son in the very beginning. We would have seen the Wakandan ruler returning to his kingdom after years of not even existing only to find that he has a five-year-old son.

Admirers of Boseman’s take on T’Challa are understandably disappointed that they will never get to see his character embark on this heart-touching journey of grief and love.

There are many who feel that the MCU didn’t deal with the aftereffects of the Snap well, and having T’Challa navigating the lingering long-term impact of his absence would have been a major step towards rectifying that mistake.

Even though the OG script had to be scrapped, fans already have ideas about how Coogler can still present his vision for T’Challa.

While Black Panther: Wakanda Forever has emerged as a winner, it has faced significant criticism for not recasting T’Challa. Although Boseman stans miss the actor, many agree that the studio couldn’t have paid a more beautiful tribute to Chadwick.

These moving comments in honor of Boseman prove that no matter what the studio had decided—recasting Boseman or what it eventually ended up choosing—nothing can dampen the intensity with which fans remember the actor who made the MCU’s T’Challa the legend he always will be.