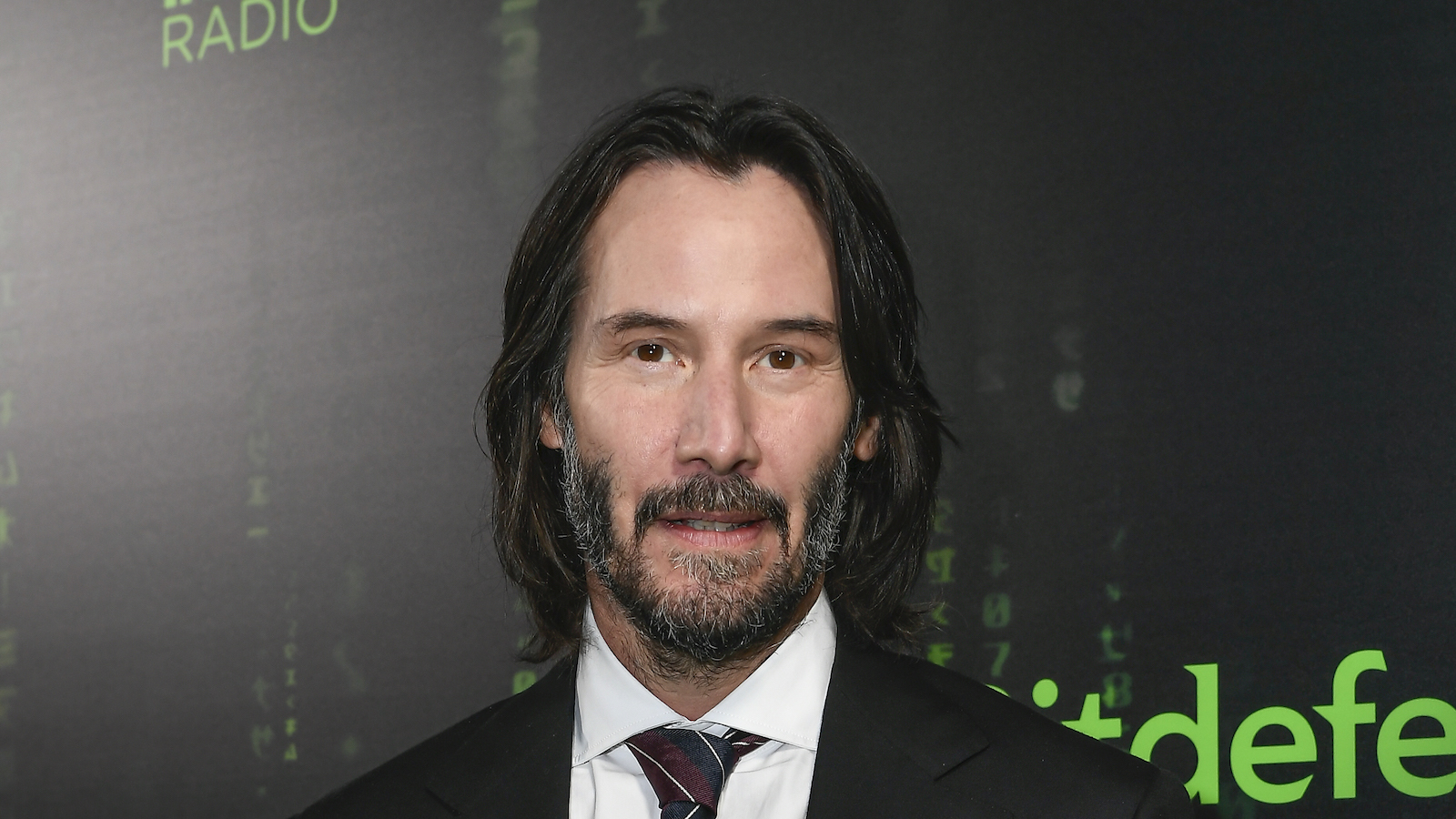 Streaming sites in China have reportedly removed Keanu Reeves titles from their platform due to his support for Tibet.

Chinese nationalists took to social media, threatening to boycott the actor’s films, such as The Matrix: Resurrections, after Reeves announced his participation in the 35th annual Tibet House Benefit concert on March 3. Reeves joined other artists such as Laurie Anderson, Patti Smith, Cyndi Lauper, and Iggy Pop in the non-profit event.

Now, Los Angeles Times reports that a multitude of Reeves’ titles were removed last Monday, with at least 19 videos pulled from the Tencent Video platform. In fact, only Toy Story 4 remains on Youku and Migu Video, though Reeves’ name was reportedly replaced by the Chinese voice actor that dubbed over his role in the Pixar film. When searching the actor’s name on the Chinese streaming site iQiyi, viewers are presented with this message:

“Sorry, no results related to ‘Keanu Reeves’ were found due to relevant laws, regulations and policies, some results are not shown.”

Other titles removed from Chinese streaming platforms include Bill & Ted’s Excellent Adventure, The Lake House, and the entire Matrix Trilogy.

Chinese Digital Times researcher Alex Yu commented on the removal to LA Times as “a curious case that’s worth following”.

“We tend to think of the censorship machine in China as this really coordinated monster, but the fact that we’re seeing these conflicting signals [between the online and theatrical markets] suggests that some of these measures come from different places.”

Reeves joins other celebrities such as Lady Gaga, Selena Gomez, Brad Pitt, and Richard Gere, who have also been criticized by Chinese nationalists after expressing support for Tibet.