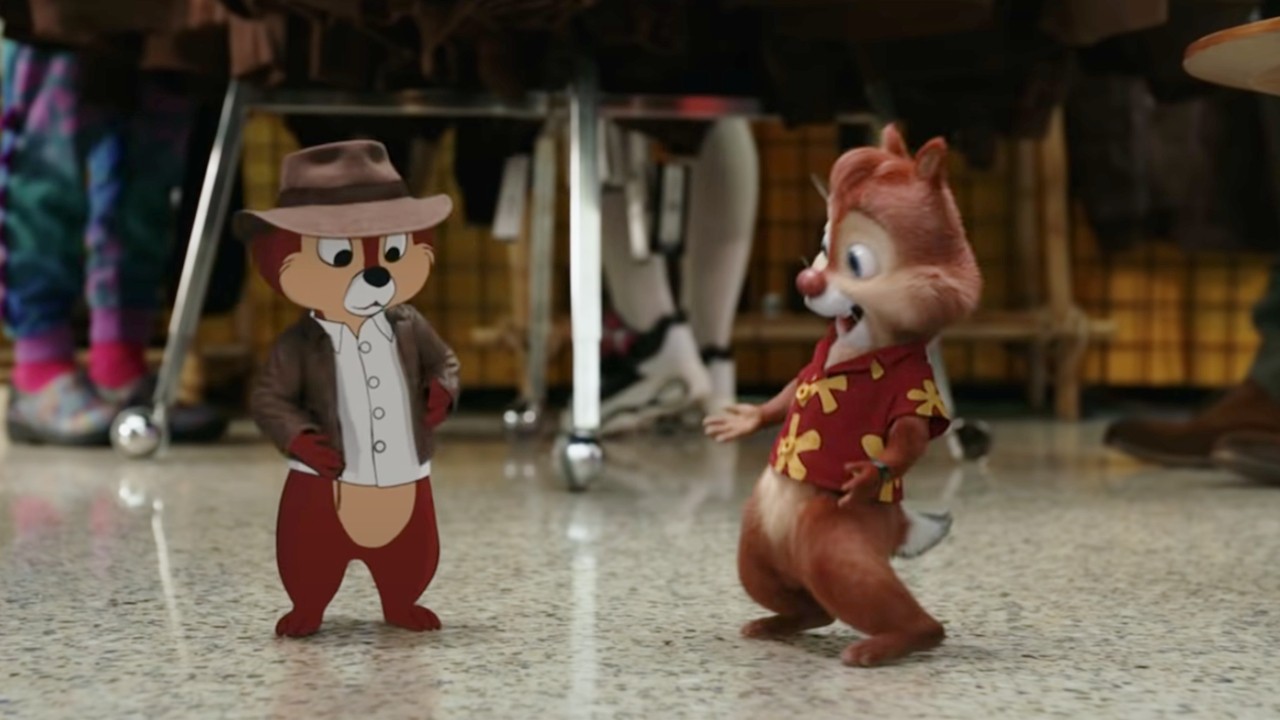 Those of you who know Schaffer’s background (The Lonely Island) won’t be surprised by this news, but others will be either gratified or disgusted that he made two of the most wholesome Disney characters say one of the most obscene words in the English language. As he told Variety:

“There are definitely scenes where they’ll say ‘fuck’ out of nowhere. I couldn’t resist cutting that in once, just knowing that it’s so shocking, and just for fun. I showed my executive at the studio or producers, even knowing it would never get past that first animation stage—but I have a few of those.”

Schaffer comes from a long line of writers and animators unable to resist injecting obscene content into family-friendly cartoons. Porky Pig said “bitch” in a 1938 Looney Tunes blooper reel; a topless woman was hidden in the background of the 1977 Disney film The Rescuers; transgressive sci-fi writer Harlan Ellison was fired from Disney for acting out an orgy between Mickey, Minnie, Donald, Goofy, and other beloved characters. Even the Rugrats staff found it fun to put the show’s characters into sexual scenarios, once going so far as to present co-creator Arlene Klasky with a fake storyline of Tommy walking in on his parents having sex. She was not amused.

You can watch PG-rated Chip ‘n Dale: Rescue Rangers on Disney Plus, and maybe, just maybe, the R-rated scenes will leak in the future.