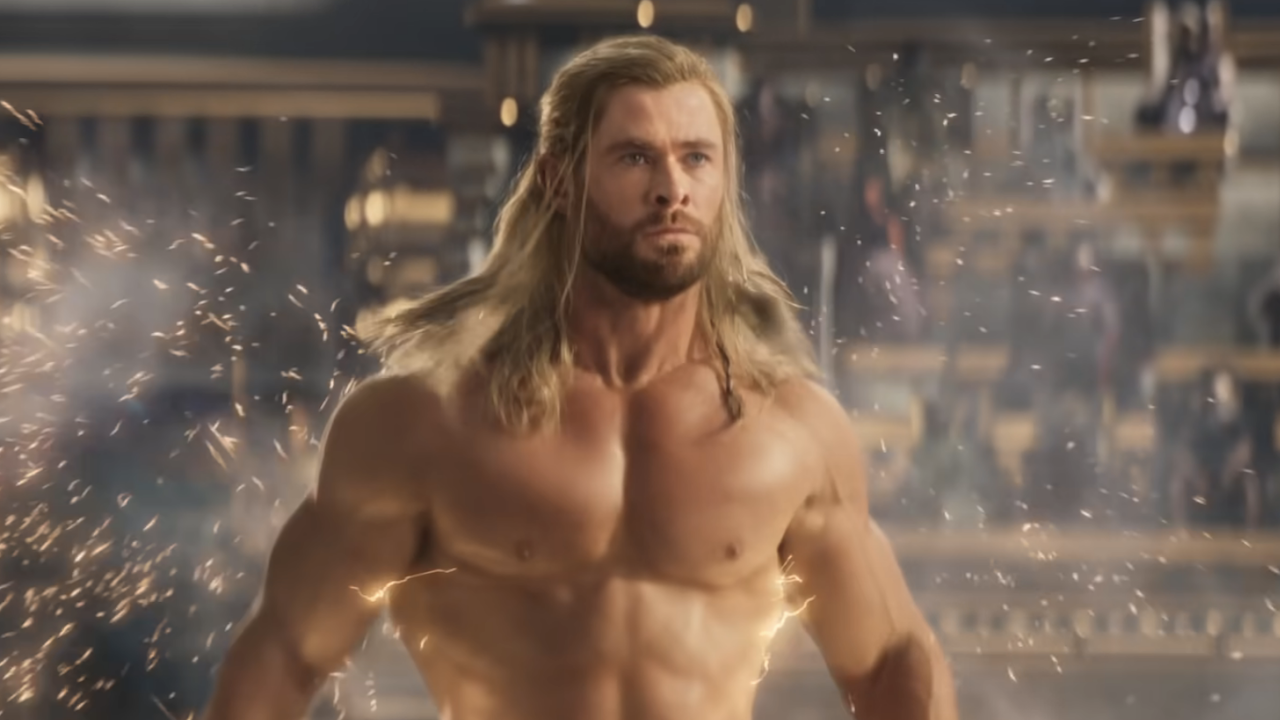 Chris Hemsworth doesn’t think much of his butt in Thor: Love and Thunder because he’s seen it before. Way to brag about it!

Most of us haven’t, though, which is why it’s such a BIG deal. Hemsworth’s butt marks the first legit nudity in the MCU, as it comes out when Zeus accidentally strips him down for the whole Olympian court to see. The sight of Thor’s godly glutes (plus the front parts withheld from meta-viewers) causes a mass fainting spell.

But to Hemsworth, it’s nothing. Talking to Variety after the world premiere, he admitted that seeing it in a Marvel film on such a large screen was interesting: “A very big pair of cheeks.” However, that’s where the novelty ends.

“I don’t know. I’ve seen them before. Pfffft. Whatever.”

Moreover, Thor: Love and Thunder is not the first movie in which the area between his love-handles and thunder thighs appears: “I had that out in Rush many years ago.”

He went on to joke that that scene was 10 years in the making:

“It was a dream of mine. The first time I played Thor, I took my shirt off and I thought, ‘You know what’s gonna sweeten this? A decade from now, it’s all gonna come off.’ And here we are.”

“What do we see in another decade?” the interviewer asked.

We wonder if moviegoers will also faint en masse when Thor’s butt debuts in theaters on July 8. If not, they’ll definitely faint when Thor shows his other hammer in 10 years’ time.