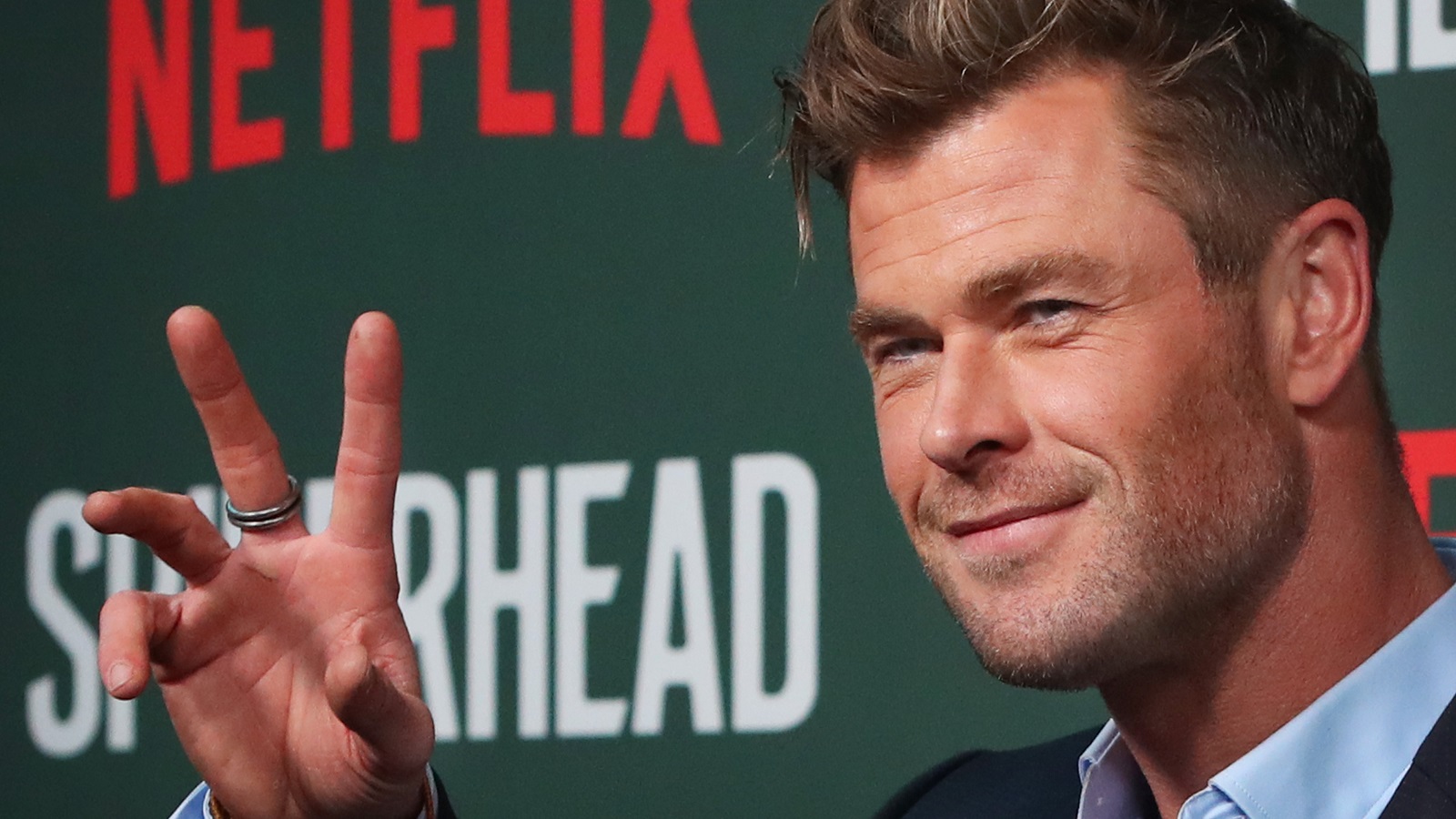 Its been almost three and a half years since Chris Hemsworth was first announced to be playing wrestling icon Hulk Hogan in a Netflix biopic, and yet we’re nowhere near getting a nailed-down start date for production, never mind a release window.

In fact, the last semi-solid update we heard on the project came back in September of last year, when writer John Pollono heaped praise on the leading man. We all know that Hemsworth is a huge dude, so getting into the right physical condition to play the perma-tanned grappler won’t be an issue, but finding time in his schedule might.

Speaking to ComicBook, the Marvel Cinematic Universe veteran admitted that the Hogan story is “a while away”, but at least we know it hasn’t been completely abandoned just yet.

“That film’s a while away. That’s sort of in the development stage you know, and if that comes to fruition, great. Todd Phillips is brilliant. Haven’t ripped any shirts off yet, but you’ll be the first to hear about it when I do.”

Not that the actor has been sitting around, twiddling his thumbs waiting to shave his luxurious head of hair into a skullet and grow out a thick handlebar mustache. Since the Hogan biopic was first unveiled, Hemsworth has shot Netflix thriller Spiderhead, filmed a cameo for the platform’s actioner Interceptor, reprised his role as Tyler Rake in an Extraction sequel, gotten jacked beyond belief for Thor: Love and Thunder, and is currently shooting Mad Max: Furiosa in Australia.