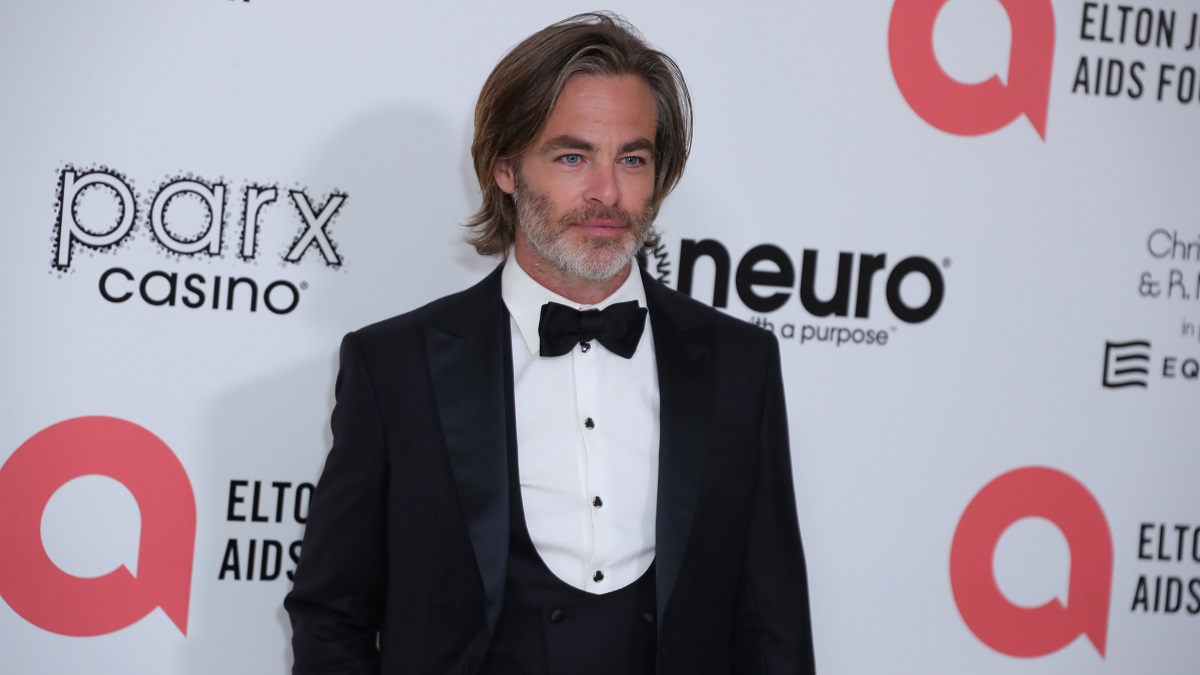 Now that the canonical Star Trek 4 is officially on the way, despite the announcement being made without the returning cast actually signing on, any hopes of Quentin Tarantino’s near-mythical R-rated movie ever happening appear to have been dashed once and for all.

Despite repeatedly talking up the project over the years, with The Revenant scribe and proposed co-writer Mark L. Smith dropping various juicy details in between, it never got much further along the development process than being a really outlandish but potentially awesome idea.

However, the Pulp Fiction and Reservoir Dogs filmmaker retains his admiration for the Kelvin timeline’s Captain Kirk, and even outlined his admiration for Chris Pine during a podcast appearance where he showered Tony Scott’s intense thriller Unstoppable with praise.

Speaking to The Hollywood Reporter, Pine shared his thoughts on one of Hollywood’s most high-profile directors being a huge supporter.

“Reading that was pretty wonderful. Of course, I’m extremely flattered. Just on a personal level, I used to take my mom to the Academy Awards, and we’d always go to the Vanity Fair party, where we’d run into Quentin. And every time we ran into Quentin, he was so lovely with my mother and spoke with her about her mom [Anne Gwynne], who was an actress. And he, of course, knew everything about my grandmother.

And then in Once Upon a Time in Hollywood, he had one of my grandmother’s B movies [1958’s Teenage Monster] on the television screen that [the Manson family is watching] in Bruce Dern’s scene. So he’s a gem, man. I’m very, very grateful and kind of blown away that he thinks so highly of me. It feels nice.”

Even though any hopes of a Star Trek collaboration look to have been dashed, there’s still the chance that Pine and Tarantino could end up working together in the future, despite the latter’s insistence that he’s retiring after his tenth and final feature.