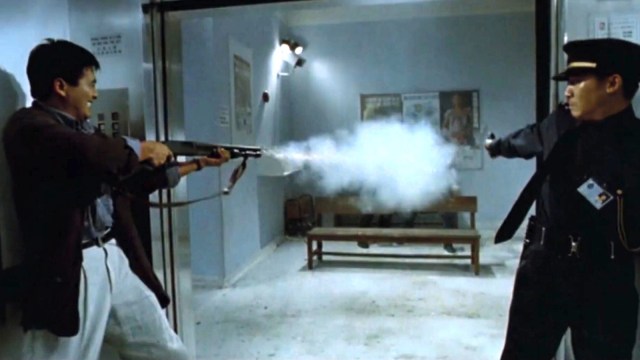 Film and television is largely built on tropes and formula, with the basic elements of any worthwhile form of storytelling having existed since the advent of the moving image, and then the talkie, right through to the current age of constant superhero blockbusters and streaming content we live in today. That being said, people are still allowed to get pissed off every time they see a particular example repeated in perpetuity.

We’ve all resigned ourselves to the fact that the figures on our screens will almost always rudely hang up the phone without saying goodbye, henchmen will attack the hero one-by-one instead of swarming all at once to gain an obvious and easy advantage, and entire mouthwatering spreads of breakfast food will be ignored in favor of a solitary slice of toast as a teenager heads out of the door.

Those are only three infamous examples, but thanks to the incessantly argumentative nature of Reddit, film fans have been pouring forward to name the tropes that irritate them to no end, no matter how many times they happen.

Getting blasted 10-15 feet back by a shotgun shell looks cool in practice, but it’s very much a “movie” thing. Every noteworthy action hero being grazed by a bullet and shrugging off its effects, the classic “I’ve been injured in the lower abdomen but I’ve hidden it from you guys until now”, and people generally refusing to listen to a literal expert in their field who predicts the impending disaster well ahead of time, only to get written off by those in power until it turns out they were right all along all have the capability of generating eye-rolls these days.

Pretty much every recognizable facet of the action genre is brought up at one time or another, too, with familiarity coming perilously close to breeding contempt.