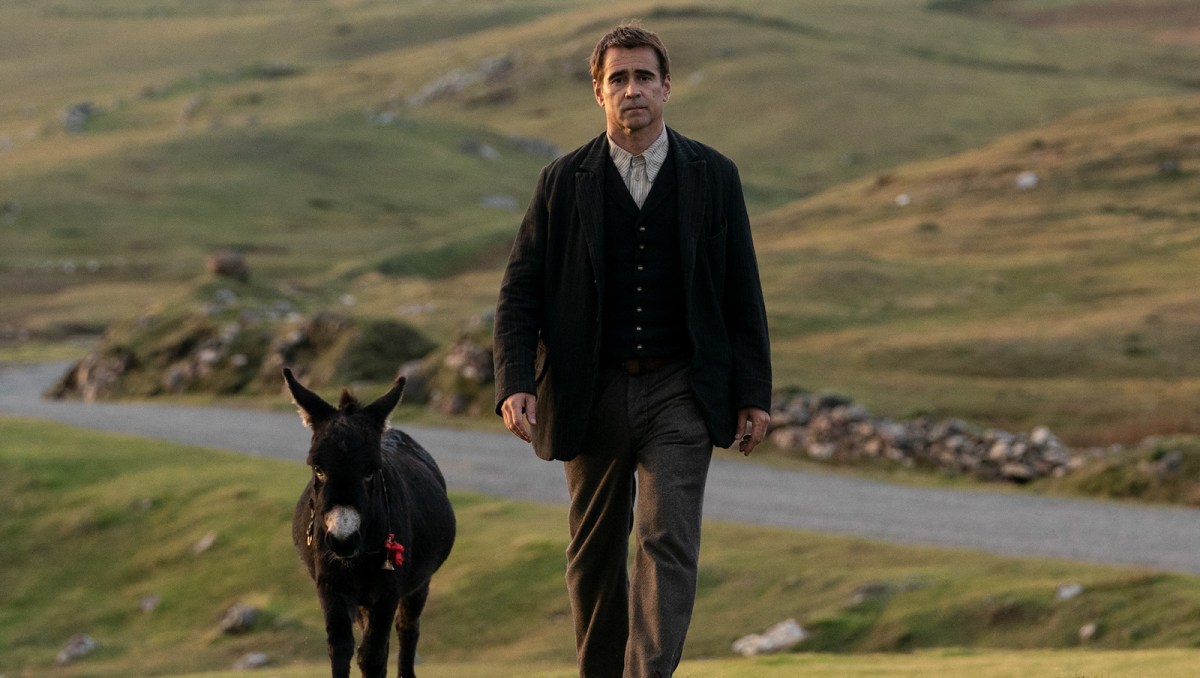 Colin Farrell took home the gold in this year’s Golden Globes ceremony in a much looked-for victory based on his lauded performance in Martin McDonagh’s black comedy, The Banshees of Inisherin. But Farrell didn’t just give a shout-out to the usual subjects like parents and agents. He reserved one section of his spotlight for his favorite co-star: Jenny the Donkey! (Sorry Brendan).

Those who have seen Banshees, a film about a break up between two longtime friends, played by Farrell and Brendan Gleeson, know that Jenny, a donkey that is more of a pet than a beast of burden in the fictional household of Farrell’s Pádraic, generally stole every scene she was featured in and may have been the funniest actor in the cast. It’s nice that Farrell can still be grateful for her performance despite her constant upstaging of the actor.

Farrell spoke well past his allotted time (and did indeed give heartfelt and utter thanks to both McDonagh and Gleeson) and ended the speech with thanks for his equine co-star, his kids, and the Hollywood Foreign Press.

Apparently, Farrell experienced a close bond with all the fauna of the island of Inishmore, where the movie was filmed. In an interview during the film’s press junket, Farrell described his ritual of greeting all the animals on the Island, much to the delight of co-star Gleeson. “Every single animal we’d pass I’d say hello to,” Farrell stated. “A duck, a sheep, a cow, there was loads of donkeys, and every single one of them, on me own, whether it was at night or in the afternoon, ‘How are you, lads? How are you doing?” he added.

Farrell said the isolation led to a greater connection to the natural world and to his own solitude, which itself led to his powerful performance in the role.